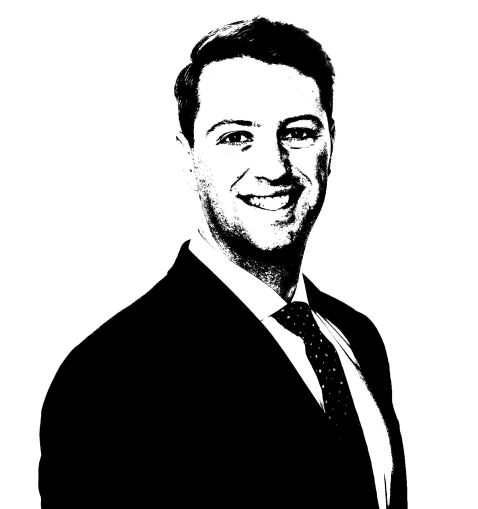 Mayor Bill de Blasio’s October announcement that the city would advance rezoning SoHo and NoHo for the first time in 50 years left many residents wondering how it will impact them and their neighborhoods. Objectively, the rezoning of SoHo will bring clarity in the eyes of tenants, the city and building owners.

According to the Envision SoHo/NoHo Rezoning plan, “Since 2000, the city has granted over 90 special permits in SoHo and NoHo … which were to allow or legalize retail and residential uses. … Significantly fewer special permits were granted in adjacent Manhattan neighborhoods.”

There is a clear overreliance on special permits, which can take years to obtain and cost significant legal and consulting fees. Legalizing retail across the spectrum will benefit smaller mom-and-pop building owners who are unlikely to have the financial resources to obtain a change-of-use permit.

Rezoning the neighborhood will increase tenant diversity. Many tenants, such as restaurants, will now comfortably invest in upfront buildouts without questioning their legal zoning status. In reality, many prospective tenants limit their search to buildings that have already obtained legal retail use. Legalizing retail will increase demand within the neighborhood as it allows tenants the flexibility to look at alternative spaces without the concern of occupying them illegally.

In terms of supply and demand, legalizing retail in SoHo should increase the number of available storefronts (an increase in supply) and, holding all else equal, taking rents should decrease as tenants now have more options. Still, legalizing retail could attract a larger pool of tenants who previously would not have considered navigating SoHo’s complex retail laws, thereby increasing demand and driving rents upward.

Some 85 percent of the identified rezoning area falls within a historic district, according to the Envision SoHo/NoHo report. If the city increases the neighborhood’s floor-area ratio (FAR) to encourage development, owners will either have to develop on the estimated 15 percent of properties that fall outside of a historic district or they will be required to work with the Landmarks Preservation Commission (LPC) — a much more lengthy and difficult process to navigate.

Adding 3,200 units to the neighborhood — as the report estimates — will increase supply and, in turn, lower rents. Timing will be a major factor as to how quickly the additional units will be absorbed. Rapid addition to the neighborhood may well cause a shock to the system, but if spread out over a period of years, could be welcomed.

SoHo retail will become much more marketable, which should increase sales pricing. Previously, investors who were unfamiliar with the zoning requirements of SoHo have shied away from the area. Removing this barrier should increase demand, and thereby drive pricing and velocity upward.

As always, the devil is in the details and information will be king, so it will be critical to continue to analyze data as it becomes available.

Bobby Carrozzo is an associate director in middle-market investment sales at Cushman & Wakefield.