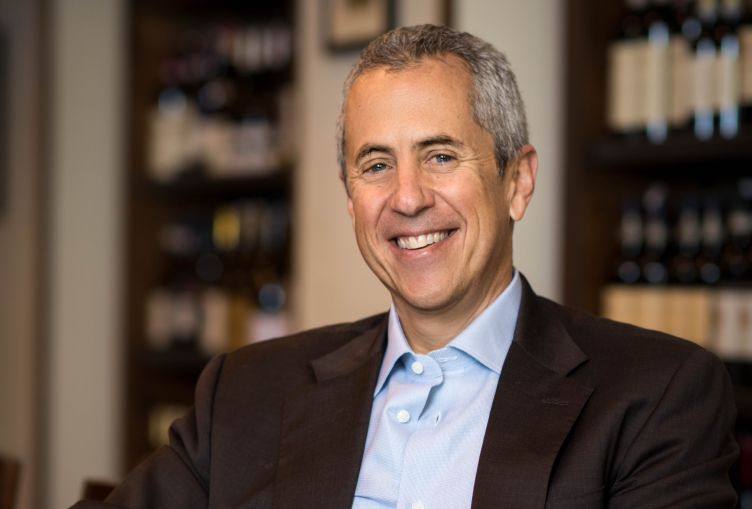 There are few names held in more esteem in the world of fine dining than Danny Meyer.

The restaurants in his constellation — Union Square Cafe, Gramercy Tavern, The Modern, Manhatta — could easily be subbed in as Zagat’s top-rated restaurants. What this great mandarin of restaurants has to say about the state of hospitality is worth listening to.

Specifically, he announced in an email to customers that he was closing the handful of his restaurants that had reopened over the summer with no plans to reopen any time soon.

“Given the growing number of positive COVID-19 cases in New York City, and even within our own USHG community, we are making the decision that is in the best interest of the health and safety of our people,” the email reads. “Instead, we will focus exclusively on pickup, delivery, nationwide shipping, and virtual food and wine experiences.”

This doesn’t mean that others aren’t preparing for the days when we will be able to open. Michael Dorf, for one.

Despite all of the reasons to be pessimistic, the founder of City Winery is, uh, barreling forward with his new City Winery at Pier 57, which he recently spoke to CO about.

“We’re done,” Dorf said. (Meaning, done with construction and open for business.) “Like every indoor restaurant, 25 percent of our capacity is legal. Our total capacity at 34,000 square feet is 980 patrons. Twenty-five percent of that is in the low 200s.”

“But at the same time, we’re not allowed to have any ticketed concerts,” Dorf continued. “No music is allowed if you ticket it or market it. The only live music you’re allowed to have is incidental music — background music.”

Oh. Yeah, City Winery did have a lot of ticketed shows…

Well, this week AstraZeneca announced a third vaccine for COVID-19. So we take the view: It’s only a matter of time now!

Actually, there are a lot of believers in a COVID-free New York!

One of the more stalwart tenant types when it comes to believing in New York through this whole horrible crisis has been tech. And we saw them up the ante yet again this week.

Likewise, Accor, the French brand, bought the remaining 50 percent stake in SBE Hospitality, the brand that owns Mondrian, SLS and Delano hotels, among others (Accor purchased the other 50 percent back in 2018). They wouldn’t have done that if they didn’t think New York’s hospitality future looked bright.

The week saw legal wrangling, too.

Vanke US, the subsidiary of one of the the largest residential developers in China, is hauling Aby Rosen’s RFR  Realty into court over the luxury residential condominium they’re developing at 100 East 53rd Street, accusing the developer of engaging “in a pattern of behavior designed to harm the company with a goal of obtaining a buy-out of its own interest at an exorbitant rate.”

This might be in response to a suit RFR brought in October that accused Vanke of orchestrating “an irreconcilable and grossly improper conflict of interest” when its affiliate purchased a $115 million participation interest in the property’s construction debt.

It might be a little too complicated to explain in short form — read CO’s in-depth coverage of the suit instead.

On a sad note.

For three out of the past four weeks, we have a reason to mourn an esteemed member of the city or real estate community.

This week, it was David Dinkins, the 106th mayor of New York City, who passed away at the age of 93.

Dinkins presided over City Hall when the fortunes of Gotham were at a low point: the city had a huge budget deficit; a seemingly uncontrollable drug epidemic and a high murder rate; and, during his tenure, he saw a spasm of violence in the form of the Crown Heights riots in Brooklyn that resulted in the death of a Hasidic student named Yankel Rosenbaum.

However, Dinkins, the city’s first Black mayor, also set the city on the path that would lead to its revival less than a decade later, hiring a record number of police and getting down the crime rates; convincing Walt Disney Company to invest in cleaning up Times Square; and convincing the United States Tennis Association to build a new complex in Queens.