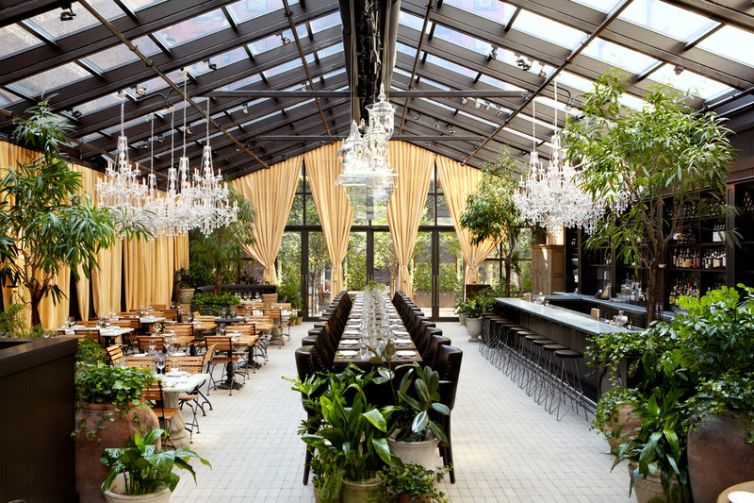 SBE, which owns luxury hospitality brands such as the Mondrian, SLS and Delano hotels, as well as restaurant brands, such as Cleo, Umami Burger and Katsuya, sold its first 50 percent stake to Accor in 2018.

The acquisition includes a $300 million investment from Accor, primarily through the redemption of SBE’s debt, according to a statement from Accor. The French brand will take ownership of all of the hotel operations, and most of the food and beverage brands.

SBE operates 22 hotels in the United States in cities like New York, Los Angeles and Las Vegas, as well as internationally in London, Seoul, Doha and Mexico City, among others. It also has over 40 properties under development, including the Mondrian London, SLS Cancun and SLS Dubai, which are scheduled to open in 2021.

SBE Founder Sam Nazarian will pivot from hotels to focus on food and beverage operations, and will take full ownership of SBE’s Disruptive Restaurant Group, which owns 15 restaurants, and C3, which focuses on digital kitchens and food halls.

Nazarian founded SBE in 2002, and spent $805 million in 2016 buying the Morgans Hotel Group with two partners. The Morgans portfolio included the two assets sold to Eldridge, the 878-key Hudson Hotel located at 356 West 38th Street, and the Delano South Beach.