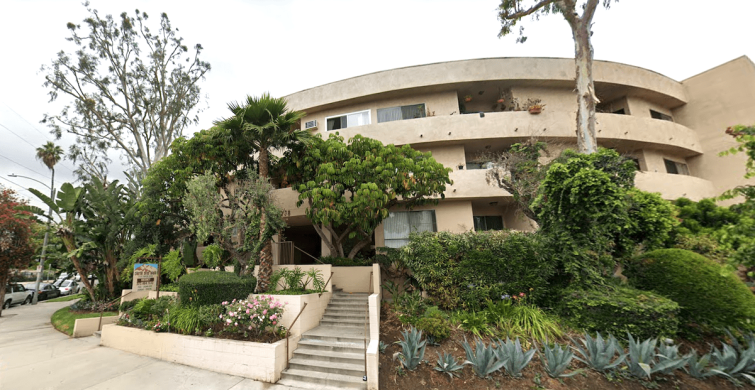 Raintree Partners has landed a multifamily portfolio with 551 units for $142 million, or an average cost of $257,713 per unit.

The apartments are spread between four properties in Los Angeles County, and one in Ventura County. They were owned by entities managed by Jeffrey Root and Harry Root, property records show.

CBRE announced the deal and represented the sellers, but declined to identify them.

The portfolio includes the 137-unit Canyon Drive Manor in Hollywood, half-a-block north of Hollywood Boulevard off the 101 Freeway. It’s a half-mile north of Netflix’s ICON offices and Sunset Bronson Studios on Sunset Boulevard.

The portfolio also includes the 44-unit Imperial Crest apartments in Glendale, as well as two properties in the San Fernando Valley and the Mountain View apartments in Camarillo. All of the properties are scheduled to undergo interior and exterior renovations, ranging from $5,000 to $30,000 per unit, according to CBRE.

The brokerage also said the acquisition marks the third portfolio transaction for Orange County-based Raintree in the last 18 months, as part of a large-scale acquisition strategy for this year and 2021. Last summer, the firm acquired a portfolio of seven multifamily properties in Glendale for $79 million.

“The continued high demand for rental housing in L.A. has helped mitigate some of the negative aspects the COVID-19 pandemic has had on the local economy,” Zander said in a press release. “Despite an uptick in vacancies and some collection challenges, occupancy rates are still near historical highs, while rents appear to be holding up and showing signs of improving. Suburban areas, in particular, continue to outperform most urban locations.”