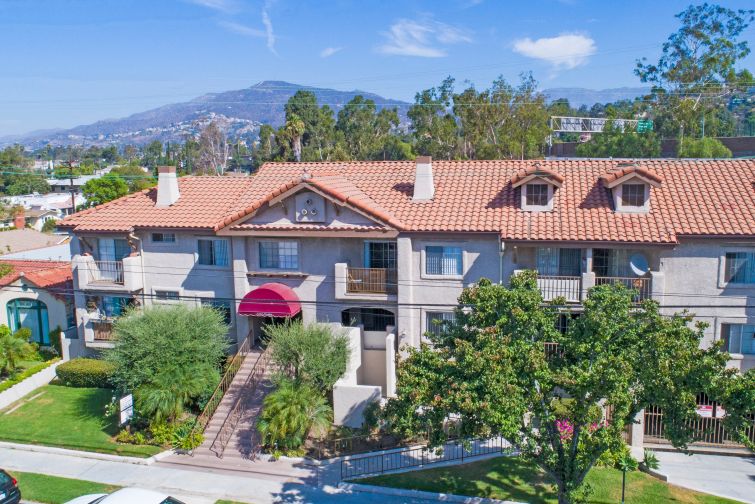 Orange County-based Raintree Partners has acquired a portfolio of seven multifamily properties totaling 231 units in the L.A. submarket of Glendale for $79 million in a deal financed by Wells Fargo, according to a company release.

“Glendale is becoming increasingly walkable, which is important to us as long-term holders. In addition to a strong employment base in the city, it is also located in close proximity to several other employment hubs including Burbank and Downtown Los Angeles,” Aaron Hancock, a managing director at Raintree Partners, told Commercial Observer. “Through acquiring this portfolio, we were able to amass economies of scale in one go, and are now well positioned to acquire individual multifamily properties in the area.”

The acquisition is in line with Raintree’s investment strategy to assemble portfolios of smaller multifamily properties in submarkets of Los Angeles and other urban California locations. Raintree plans to roll out the same program in similar major California markets including Orange County, San Diego, and the Bay Area, according to the company statement.

In its newly acquired Glendale properties, Raintree Partners will implement a comprehensive value-add renovation plan across the portfolio.

Hancock said the company plans to spend anywhere from $15,000-to-$25,000 per unit at each property. Higher end properties will receive a higher end rehab spec. Three properties will receive new washer/dryer installations—that drives approximately $10,000 per unit of the interior cost. Total anticipated capital expenditure is expected to be just above $9 million or approximately $40,000 per unit. The bulk of the spending beyond unit interiors is modernizing systems and addressing deferred maintenance.

In conjunction with the upgrades, the firm will rebrand and operate the seven properties as The Indie Collection—the first time the company has branded several properties together as a collection. (Raintree operates another property that is similarly named, the Indie Westside, which is in the Palms neighborhood of Los Angeles.)