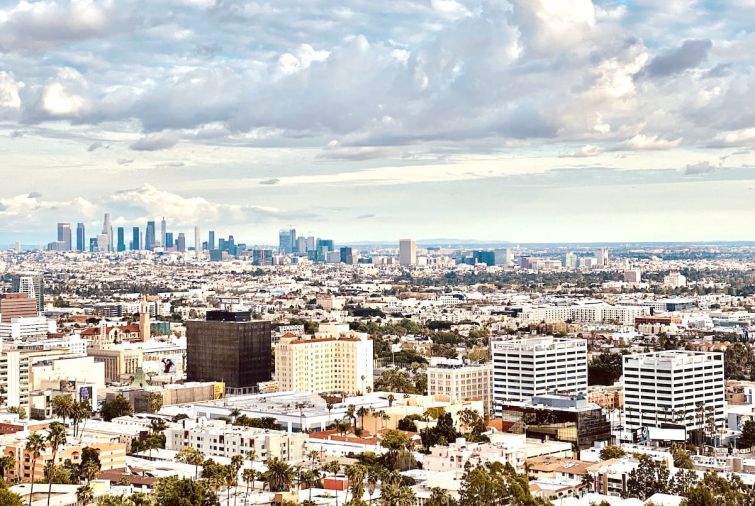 The measure would have allowed jurisdictions to add more restrictions on rent increases. Supporters said it would have helped address the state’s housing affordability crisis, which currently has more than 55 percent of tenant families in the state spending at least 30 percent or more of their income on rent.

Nearly 60 percent of voters rejected the proposition as of Wednesday, the Los Angeles Times reported.

Prop. 21’s failure comes two years after a similar rent control ballot measure lost. Both Prop. 21 and the 2018 measure were largely bankrolled by L.A.-based AIDS Healthcare Foundation. It would have modified existing laws to allow rent control on apartments built in the last 25 years, and limit rent increases when eligible apartments become vacant.

Lakireddy said that instead the state should focus on creating more housing and not policies that drive development away from the state. Tom Bannon, chief executive of the California Apartment Association, echoed those same arguments to LAT.

Last year, the state approved a landmark rent control law to curb “rent-gouging” via the legislature. It caps annual increases for multifamily properties at five percent plus inflation, and went into effect in January.