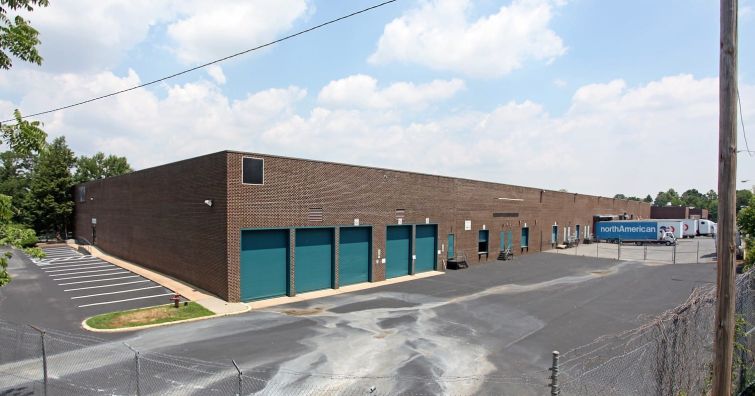 The seller was not disclosed, though public records list the seller as Evelyn Avenue LLC. Newmark represented both parties in the deal.

“The buyer was attracted to the building for its immediate access to I-695 and multi-tenanted nature,” Nicholas Signor, a director in Newmark’s Baltimore office, told Commercial Observer. “The deal also provided long-term upside in below-market rental rates.”

The one-story property is situated at the nexus of I-295 and I-695, part of the Baltimore Washington Corridor, and provides great access along those thoroughfares. Public transportation provided by the MTA bus service is close by.

According to Signor, the property checks the boxes for industrial investors, as industrial as an asset class continues to be highly in-demand.

“It’s an infill/last-mile location with close proximity to a major highway interchange, providing quick access to the Baltimore/Washington metro,” he said.

Recent Newmark research revealed that Baltimore’s industrial market fundamentals remained strong during the third quarter of 2020, with leasing activity remaining steady despite economic uncertainty. Furthermore, Newmark noted consistent demand is likely to continue through the remainder of the year, as the logistics sector has seen an uptick in e-commerce activity related to the pandemic.

The property was fully leased at the time of the sale.

The deal represents the Newmark team’s fifth industrial sale in the past 12 months for a total of approximately $120 million in value.