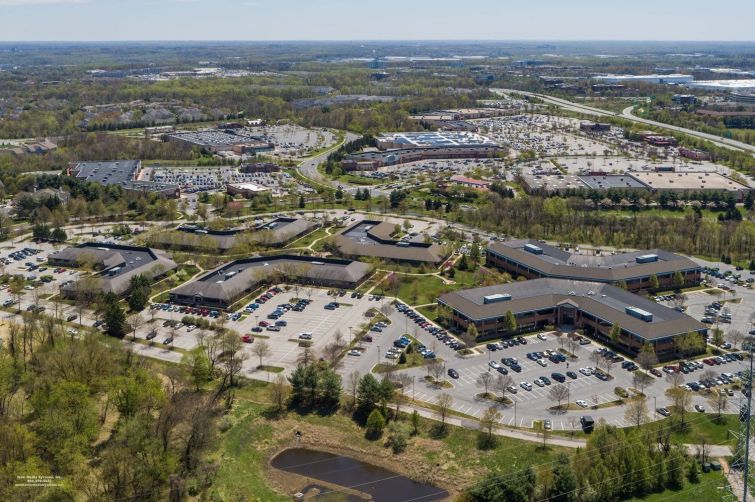 A joint venture between Fernau LeBlanc Investment Partners and John B. Levy & Company has acquired 6200-6250 Old Dobbin Lane, a six-building office hub in Columbia, Md., between Baltimore and Washington, for $30.6 million.

“The appeal was its location, access and plethora of amenities immediately nearby,” Nicholas Signor, a director for NKF, told Commercial Observer.

Located near Interstate 95, the 253,079-square-foot complex of Class A buildings originally opened in 2001.

“Location was a positive from multiple aspects—quick access to the Baltimore/Washington Corridor; high-density retail, with some within walking distance, which is not often found with suburban office parks; as well as being nearby to Fort Meade/NSA, often an important consideration for government contractors,” Signor said.

Among the notable tenants at the office complex are Liberty Mutual Insurance, AXA, Howard Chamber of Commerce and State Farm.

According to NKF research, Baltimore’s office market has seen big growth since 2018, driven by the region’s cybersecurity and defense contracting presence, particularly in suburban submarkets including BWI and Columbia.

Joining Signor on the deal were Cris Abramson, an executive managing director at NKF, and Ben McCarty, an associate director. Both work on the firm’s capital markets team in Maryland. The buyers were represented in-house.

“This sale represented a rare opportunity for an investor to buy a true value-add office portfolio in a highly-amenitized location,” Abramson said in a release. “We view Columbia as an extremely sought-after submarket in the Baltimore region and believe that the new owners will continue to benefit from the region’s momentum.”

The deal marks NKF’s sixth suburban office sale in the past year. The deal have added up to more than $120 million in value.