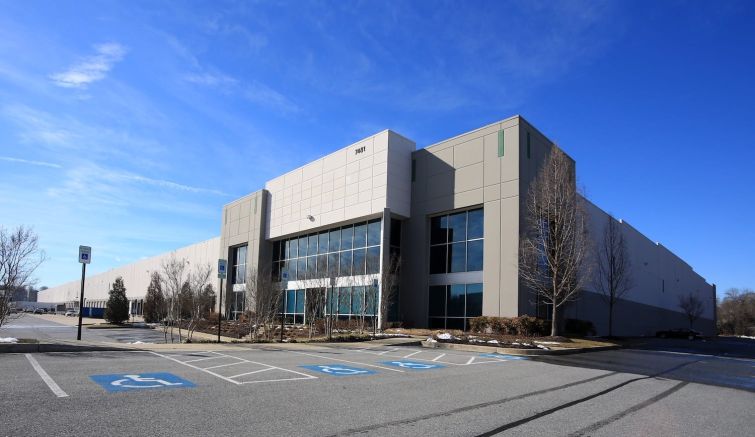 Imperfect Foods has signed a 110,000-square-foot lease at 7481 Coca Cola Drive, a warehouse in Hanover, Md., marking the second warehouse in the Baltimore suburbs for the online food delivery company.

Lee & Associates Maryland brokered the deal on behalf of the tenant. The owner was not disclosed.

“Several factors elevated 7481 Coca Cola Drive to the top of the list, including its immediate availability, close proximity to an international airport, and existing site and the configuration of the asset to support refrigerated space,” Allan Riorda, principal of Lee & Associates Maryland, told Commercial Observer. “This expansion location services the company’s East Coast operations, so it was imperative to have access to mature highways to provide access to major population centers.”

Just two years ago, Imperfect Foods signed a 76,000-square-foot lease at 8024 Telegraph Road in nearby Severn, another deal that Lee & Associates brokered.

The company will be moving from its operations in Odenton in early 2021 with both existing and new employees.

According to Riorda, the Imperfect Foods model is rapidly expanding and sites within the Baltimore-D.C. corridor are ideal given the population density and geography. .

“This site is within several hours from three major seaports in Baltimore, Wilmington and Philadelphia, and can reach 40 percent of the population in the United States within a single-day truck drive,” he said. “All these factors are critical when delivering perishable produce and food.”

“Regionally, the warehouse/industrial market remains in the single-digit vacancy range and new speculative product continues to rise in response to the seemingly endless appetite of corporate end-users,” Riorda told CO in September. He cited pandemic-driven demand for home delivery as the main reason for this appetite.