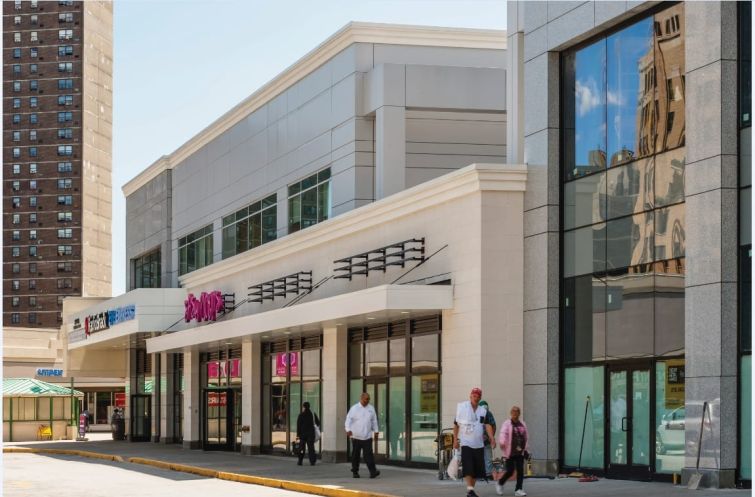 Cajun seafood chain Hook & Reel plans to open a second outpost in the Bronx inside the Concourse Plaza, landlord The Feil Organization announced.

Hook & Reel signed a 15-year lease for 5,656 square feet on the ground floor of the center at 214 East 161st Street in the Grand Concourse neighborhood of the Bronx, according to the landlord. It plans to start construction on the eatery within the next few months.

This will be the second restaurant for the owner of the chain in the shopping center that occupies a full block between Concourse Village East and Concourse Village West avenues. It opened the Hibachi Grill & Supreme Buffet in 2016.

“The leasing of a second restaurant location for this tenant in the same center, even during the COVID-19 pandemic, indicates the strength of the shopping center, serving both the densely populated community and the neighboring courthouse,” Randall Briskin, vice president of leasing at Feil, said in a statement.

Briskin handled the deal for both the landlord and the tenant along with Feil’s Nicholas Dries.

The Maryland-based Hook & Reel launched in 2015, and has 42 locations around the country, including outposts in Queens, Brooklyn, Staten Island and a Bronx spot in The Mall at Bay Plaza in Baychester.

The 311,650-square-foot Concourse Plaza was built in 1990, and tenants include CVS, Bank of America and anchor The Food Bazaar.