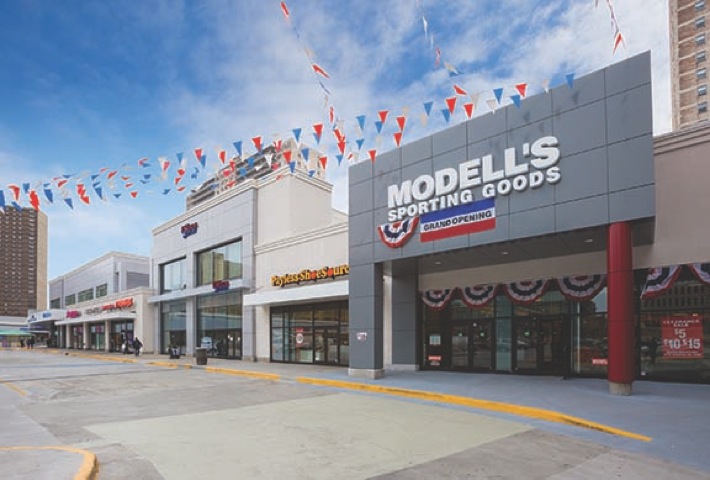 A Japanese, Chinese and American fusion restaurant has inked a 10-year, 10,000-square-foot deal at 214 East 161st Street in the Bronx, according to a press release by the owner, The Feil Organization.

Hibachi Grill & Supreme Buffet will occupy part of the ground floor above an underground 10-screen multiplex theatre at Concourse Plaza. The center occupies a full block between Concourse Village East and Concourse Village West Avenues in the Bronx’s Grand Concourse neighborhood. It is across the road from the Bronx county courthouse. The landlord’s spokeswoman declined to disclose the asking rent.

Nicholas Forelli, Feil’s director of leasing, represented the landlord in-house, while Igal Nassim of Mason Asset Management represented the tenant. Nassim did not immediately return a request for comment.

“With the limited number of fast-casual restaurants in the area, this space was perfect for the large lunch crowd coming from the county court house as well as evening diners coming in to shop at Concourse Plaza and visit the movie theater,” Forelli said in prepared remarks. “There is nothing better than shopping, dinner and a movie right in the same complex.”

Hibachi will assume its space in July. It currently has a branch in Staten Island and four in New Jersey. Modell’s and Kidstown will share the floor with it at the Bronx location.

The 311,650-square foot center, built in 1990, recently underwent an $18 million renovation, according to the Feil release. This included refurbishing space occupied by the plaza’s anchor tenant The Food Bazaar. Other occupants include CVS/ pharmacy, Payless ShoeSource and Bank of America.