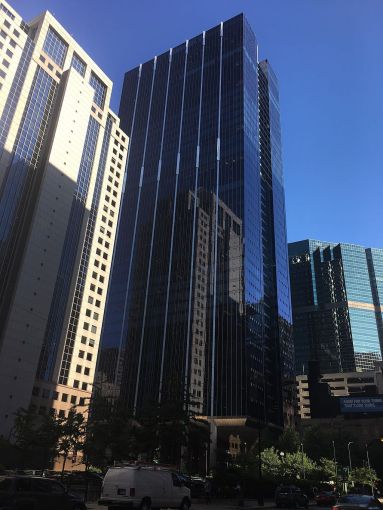 Several of Chicago’s largest commercial real estate deals during the pandemic have occurred in the health care sector.

SEE ALSO: Number of Coworking Spaces to Double or Triple Nationwide in the Next Five Years

On the tech side, CCC Information Services, a firm that makes software for processing auto insurance claims, will leave its home of more than 25 years, Vornado Realty Trust’s theMART, in exchange for 125,000 square feet over three floors at 167 North Green Street in the Fulton Market district. The company was originally set to take 180,000 square feet at the new 750,000-square-foot, 17-story Shapack Partners/Focus property, but scaled back its ambitions in the wake of the pandemic. Cushman & Wakefield advised CCC on the deal.