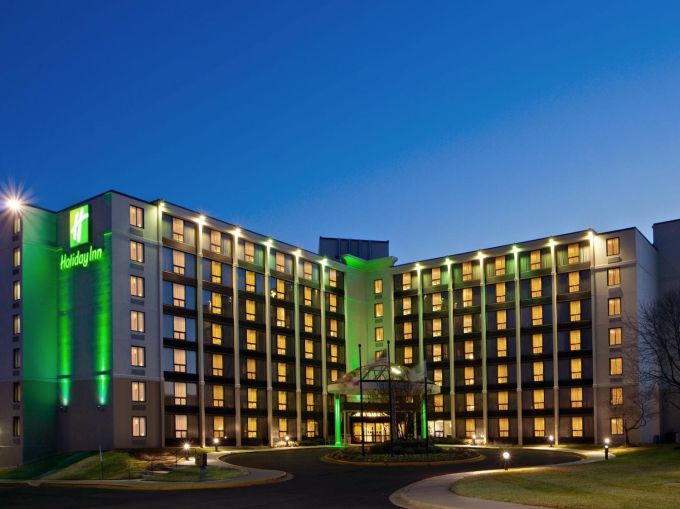 The Holiday Inn Washington D.C.-Greenbelt, a 206-key hotel in Greenbelt, Md., owned by Trade Center Hotel went for $7.7 million at a trustee’s sale, according to Alex Cooper Auctioneers, which ran the auction on behalf of representatives for the property’s lender.

According to the Washington Business Journal, that lender consists of a group of bondholders working with the loan’s master servicer, KeyBank N.A., which cast the winning bid for the property after moving to foreclose on the hotel.

Neither Trade Center Hotel nor KeyBank provided comments on the auction.

In April, Trade Center Hotel sought a special servicer for its loan, realizing that the impact of COVID-19 would cause the company to default on its $10 million refinancing loan, which it took out in 2012. Rialto Capital was named the special servicer on the debt at the time.

However, the owners remained months behind on mortgage payments, and  still owed approximately $8.2 million at the time of foreclosure. Public records assess the property at $9.1 million.

Located at 7200 Hanover Drive in Prince George’s County, the hotel is close to the University of Maryland and FedExField. It also offers convenient access to the Greenbelt Metro Station, which provides transportation into Washington, D.C.

Hotel analysts noted that COVID-19 has played havoc on the entire hotel industry, and things are expected to be troublesome well into 2021.