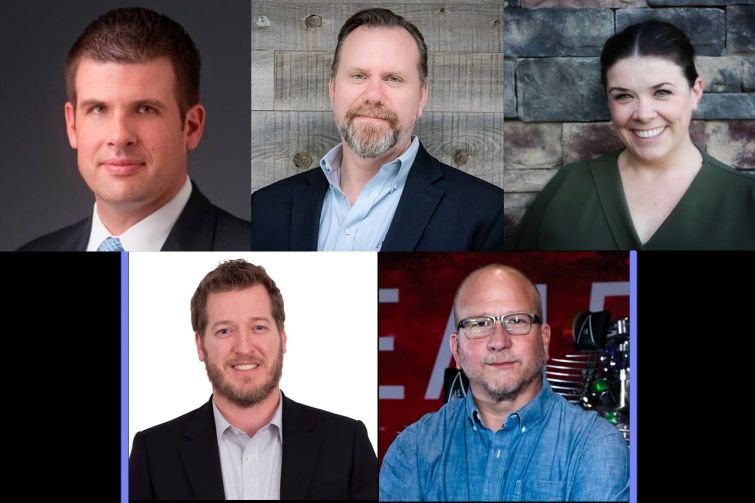 The coronavirus pandemic forced owners to “accelerate” their plans to adopt technology as they scrambled to make it safe for workers to return to the office and get construction projects back on track, panelists at a recent Commercial Observer event said.

Ken Fisher, a senior partner at owner Fisher Brothers, said during his keynote at CO’s Second Annual Building Technology Forum that the pandemic made his company implement measures like touchless entry, ultraviolet technology and improvements to his portfolio filtration systems quicker than originally planned so workers felt safe coming back to the office.

“So much of what we’re doing right now we had probably planned to do within the next couple of years,” Fisher said. “Because of what happened in the last six months, it forces us to accelerate the things that we were looking at.”

And Fisher Brothers isn’t alone in speeding the adoption of technology in buildings. Other panelists during the forum reported that companies across the board have been more willing to embrace new tech during the pandemic.

“People are generally more open-minded about technology,” Jim Barrett, chief innovation officer at Turner Construction Company, said during the first panel. “People are recognizing we may be in a paradigm shift and that we just need new ways of going about our work. From this, I think we’re finding new ways of protecting people and new ways of working together.”

One of the biggest things on owners’ minds are technologies that allow tenants to get into their offices without touching a door or pushing an elevator button that could be covered in germs, said Nora Swanson, director of design technology for AKF Group.

“We want to be able to get people from the streets to their seat without having to touch anything,” Swanson said during the first panel. “That is going to impact how lobbies are addressed and how we use turnstiles.”

One way to help tenants get into buildings without touching anything is by using voice commands similar to Amazon’s Echo speakers, which Pete Coman, design principal at PTS, expects to come into the commercial environment soon.

“It’s only a matter of time before voice works its way into the workspace,” Coman said during the second panel. “We’re after a touch-less environment. We feel comfortable enough to use it at home, why aren’t we using it at the workspace?”

And it’s not just in getting tenants back to the office that owners have been willing to embrace new technology. For developers with projects under construction, reality capture techniques to give 360-degree tours or virtual mockups of job sites were crucial early on when construction halted, Alexis McGuffin, vice president of design and construction for Lendlease, said during the second panel.

“During peak lockdown, that was crucial,” McGuffin said. “We were brought in early to help design teams keep moving so we could deploy one person with a scanner or camera or both out to sites when sites were closed and capture everything and bring it back to the Zoom meetings.

“It’s like Zoom, it’s stuff we all had for years but now we really need it so we’re using it at its max,” McGuffin added.

Part of the reason owners have been slow to adopt technology in the past was simply they didn’t know what it was capable of, something Coman said is an easy fix.

“I don’t think a lot of clients realize what you can do and we got to educate them,” he said. “It’s not terribly difficult to do all of this, you just need to get the right people involved.”