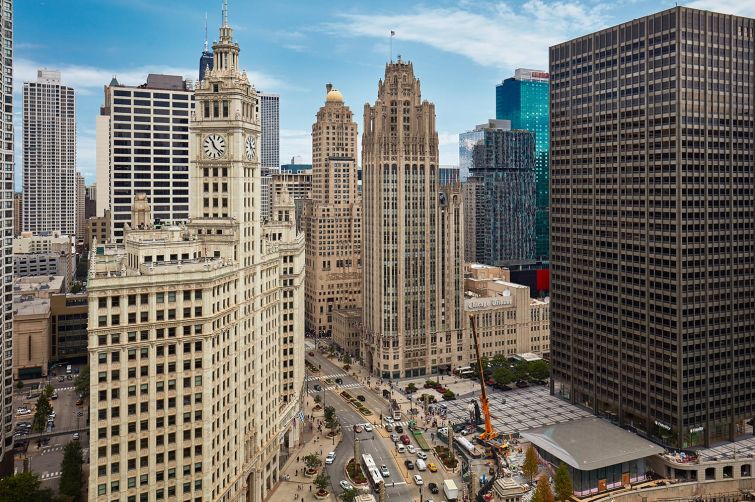 Canadian Imperial Bank of Commerce (CIBC) has provided $55.8 million in acquisition debt to a joint venture between Investcorp International Realty and Brennan Investment Group for its purchase of a portfolio of industrial properties located in the Chicago area, Commercial Observer has learned.

Investcorp and Brennan had been seeking a five-year, floating-rate loan totaling just over $58 million to fund the purchase — at a 65 percent loan-to-cost and “supported by a strong 10.8 percent in-place debt yield” — as per a marketing memorandum obtained by CO.

“Industrial is perhaps the most sought-after asset class in the current environment, so the Regent O’Hare portfolio drew intense interest from top lenders,” Altenau said in a statement. “What’s more, they were attracted to Investcorp and Brennan’s strength and experience in industrial, particularly in the Chicago market.”

Built in 1985, the portfolio comprises nearly 955,500 square feet across its eight buildings, which are located in the O’Hare submarket, one of the region’s more attractive suburban submarkets for industrial. It is 92 percent occupied by a collection of 57 tenants, and no single tenant is housed in more than 6.3 percent of net rentable area, as per information from the marketing memo detailing the property.

Its location puts it in close proximity to Chicago’s O’Hare International Airport and near a few major interstate and highway arteries as well as a 20-minute drive from downtown Chicago.