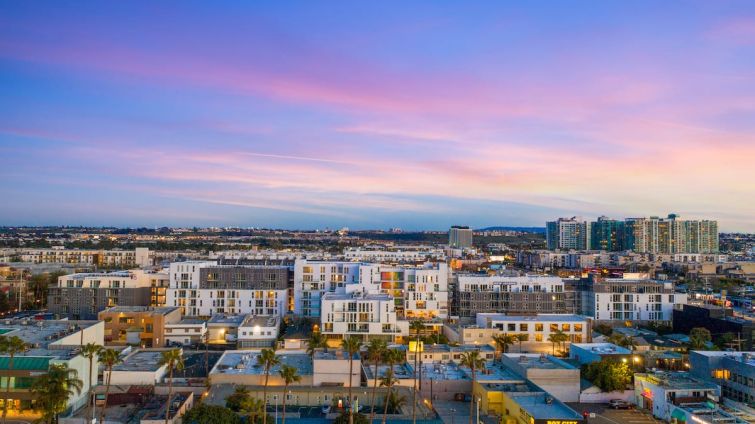 Twenty-three of the units are designated as affordable, and it also includes 68 co-living suites. The property is located at 4040 Del Rey Avenue near the intersection of Washington and Lincoln boulevards, less than five blocks from the beach. It’s across the street from Culver City’s western border, and just east of Venice.

CLG acquired the 3-acre property for $5.1 million in 2018, property records show. The apartments range in size from 550 to 1,500 square feet, with a mix of single, one-, two- and three-bedroom units. The property is more than 80 percent leased, according to CLG founder Ken Kahan.

CLG has delivered nine mixed-use projects totaling nearly 1 million square feet of residential and commercial space in Marina Del Rey. The firm also recently filed plans with the city to develop 112 units in the Palms neighborhood at West Washington Boulevard and Motor Avenue, Urbanize reported. Other projects include the 63-unit R3 Lofts about a half-mile from G8, and an 82-unit apartment building nearby in Culver City. 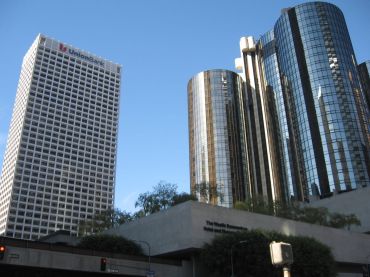 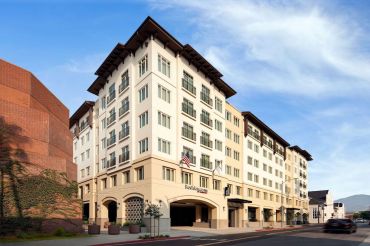