Multifamily deals come few and far between in Venice, which has seen just one other major apartment trade in 20 years: Marcus & Millichap 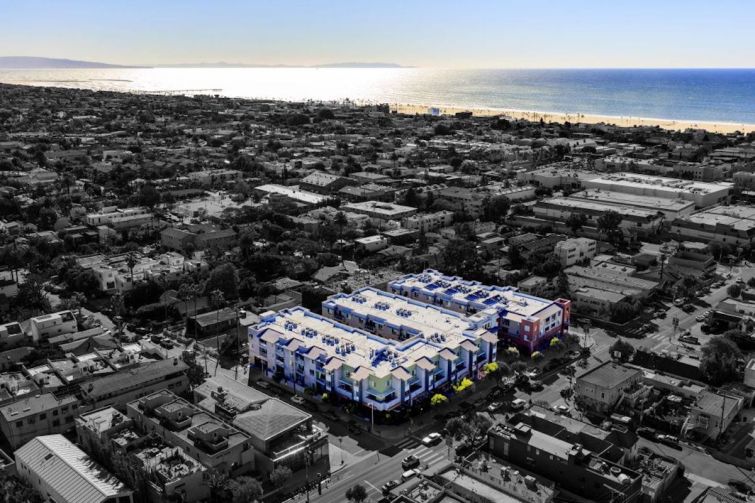 TA Realty has acquired a 70-unit apartment building for $65 million in Los Angeles’ coastal neighborhood of Venice, where multifamily deals come few and far between. The seller was AvalonBay Communities, one of the largest owners of multifamily properties in the country.

The three-story property, called Avalon Venice on Rose, is located at 512 Rose Avenue at the corner of Fifth Avenue, a half-mile from Venice Beach. The property was built in 2012 with an average apartment size of 1,207 square feet.

The deal was announced by Institutional Property Advisors (IPA), a division of Marcus & Millichap, which represented AvalonBay.

“Only one other significant apartment building has changed hands in Venice in the last 20 years, and, during that time, just one 50-unit-plus property was developed,” Greg Harris, IPA executive director, said in a statement. “Since 2000, only 231 units have been added to the apartment stock in Venice and there are just 160 units currently being planned.”

The Venice Beach Boardwalk and the Santa Monica Pier are in close proximity. Google’s L.A. headquarters, the Binoculars Building, is three blocks away.

“Venice is one of the most affluent communities on the West Coast,” added IPA’s Kevin Green. “The average household income at Avalon Venice is $300,000, and overall market occupancy for properties in the Venice submarket is 95.6 percent.”

Boston-based TA Realty is active across different asset types in Southern California. Earlier this year, the firm paid $100 million for a 1 million-square-foot industrial property in the Inland Empire. A year and a half ago, the firm acquired an office tower in another nearby coastal town, El Segundo, for $138.5 million.