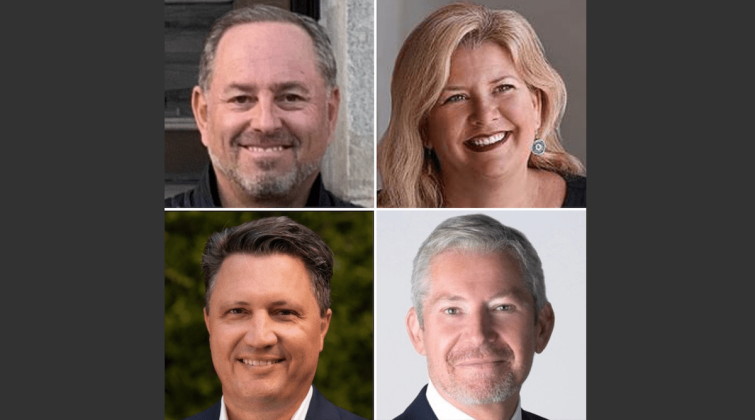 The Los Angeles real estate industry is seeing some changes in its ranks.

Brad Feld has departed as vice chairman at Newmark Knight Frank (NKF) in L.A., Commercial Observer has learned. NKF declined to comment, including on who might take his place.

Feld joined the brokerage in September 2016, and previously worked at Madison Partners and Cushman & Wakefield. He represented landlords and tenants in entertainment, media, technology, healthcare, financial, professional, legal and Fortune 500 companies. When he was hired, NKF described Feld as “one of L.A.’s most accomplished” and “most prolific” brokers.

Two former JLL executives, G. Ryan Smith and Michael Zietsman, announced the launch of a new commercial real estate company to assist office landlords with the flexible space and leasing markets. The company and flex space operator will be called Ivy. The company will assist in the design and build of space for tenants, and the platform will manage lease documentation, billing, payment, tenant communication and amenity utilization.

Jennie Delakas, who previously worked at WeWork, will serve as vice president of growth and integration with Christine Lyle working as client service coordinator.

Smith has more than 25 years of experience as both a principal and an investment sales broker. He currently serves as founder and president of George Urban Properties, and previously worked as executive vice president in JLL’s Irvine office. Zietsman currently serves as principal of Zietsman Property Group, and left his position as international director in the capital markets group at JLL earlier this summer.

Prominent architecture firms also announced recent changes. Gensler announced the promotion of Jill Wittnebel to managing director of Gensler L.A. She is a principal and global leader for the firm’s brand design practice. In her new role, she will lead with John Adams and Michael White.

Last month, Steinberg Hart announced that Frederick Braggs has been named a partner.