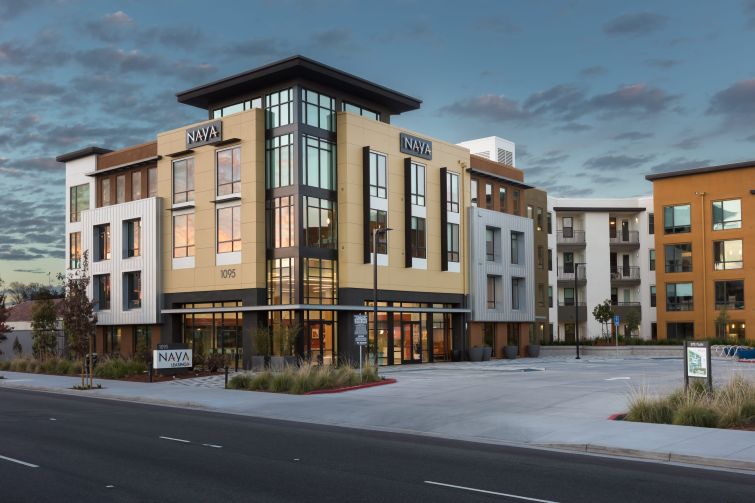 The Sobrato Organization has sealed a $482 million Fannie Mae credit facility originated by PGIM Real Estate that is collateralized by six of its multifamily properties located in the San Francisco-area and Seattle, Commercial Observer has learned.

The 10-year interest-only refinancing will cover Sobrato’s six properties, which together comprise 1,223 apartments, one leased office unit and four leased retail spaces, according to information from PGIM. Four are situated in San Francisco and the other two are in Seattle.

“This was an important transaction for us,” Sobrato senior vice president and head of multifamily Wes Gardiner said in prepared remarks, adding commendations for PGIM and Fannie Mae for closing the deal despite today’s “unusual operating environment.”

“This was a complicated transaction with many moving parts,” Zadra told CO in a statement. “The borrower paid off a maturing loan, released properties from an existing credit facility to seed the new credit facility, and substituted properties into the existing facility. It was also underwritten during a challenging time period, with COVID-19 closures and the resulting economic recession. The capital markets improved during the 60-day closing period, so the borrower’s coupon rate improved due to the tightening spread.”

One of the assets is called Naya Apartments at 1095 West El Camino Real in Sunnyvale, Calif. The asset, which is managed by Greystar, offers one- and two-bedroom residences, with monthly rents ranging from around $2,600 for the former to a little over $6,000 for the latter, according to listing information from Apartments.com and ForRent.com. There are in-unit washers and dryers and patios and balconies. The gated community features a clubhouse, fitness center, a business center with a computer lab, a pool and spa, an outdoor lounge with a fireplace, individual storage for residents, surface and garage parking, a dog grooming area and on-site bike storage and repair, among other amenities, according to its website.

This story has been updated to include a statement from PGIM’s Jaime Zadra.