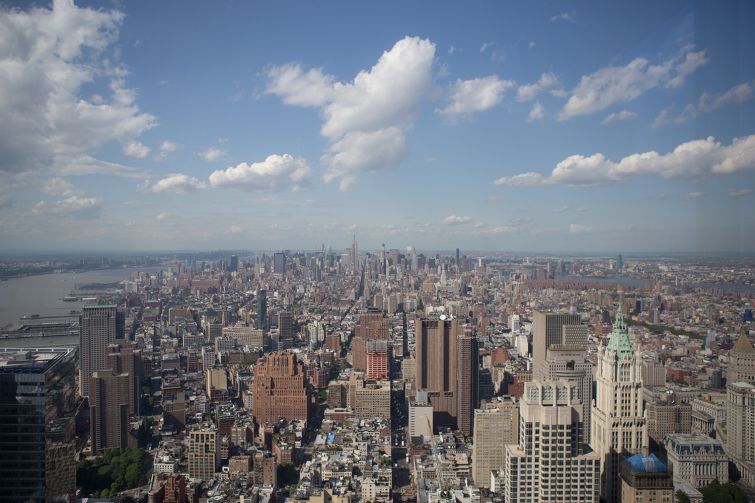 Despite a terrible, awful, no good, very bad season for the Manhattan office market, rents have been only minimally affected so far.

This seems likely to change later this year due to several factors, including the shadow sublease space coming to market.

“Year-over-year changes in rents in August 2020 versus August 2019 were largely flat across the board,” said Spencer Levy of CBRE. “The ultimate thing I would say about New York City rents is that we believe they will bounce back faster than they did during the Great Financial Crisis period, because this crisis will be resolved faster than [that one]. The stock market just hit an all-time high, which is a stunning turnabout in terms of the speed of recovery. There are also contrary indicators, including how much new space people will need due to work-from-home, which is a story that’s still being written.”

But one reason Manhattan rents have not fallen off a cliff is that landlords are offering deep concessions instead of lower rent, thus lowering net effective rents instead.

“Rents are maintaining their spot, but tenants are asking for more and more concessions,” said JLL’s head of the New York office Peter Riguardi. “So the net effective rents are definitely dropping, probably around 10 or 12 percent. But we’re also seeing a growing sublease market, so that is a big indicator that we’ll see more rental adjustments in the next couple of quarters.”

Despite the hard times, deals like those from Facebook and TikTok show for many real estate professionals that New York City is primed for a comeback, and will have the faith and backing of some major corporate occupiers to help it get there.

“The uncertainty in the popular press in the short term is clouding the fact that the long term is still very, very bright, and I think a lot of people are seeing it that way,” Levy said. “Many of the large occupiers see this as a strategic opportunity, and they should. There may be some short-term weakness they could use to get into markets at better deals than they might otherwise have been able to do in a much stronger market.”

Then there’s that shadow inventory. Lori Albert, Cushman & Wakefield’s research director, points to sublease space—space that’s rumored to hit the market during the second half of the year—to show that the technology, advertising, media and information sector (TAMI) seems best poised for a fast comeback among all industries.

“We’re tracking 2.1 million square feet of shadow sublease space, and 45 percent of that is in the TAMI sector,” she said. “But what’s interesting is, even though that could potentially impact the market more, they’re still leasing a lot of space. A lot of the TAMI sublease space that’s currently on the market is either from tenants that are relocating elsewhere or tenants that took extra growth space they don’t currently need.

“If you look at leasing by industry for new leases 10,000 square feet and larger,” Albert added, “TAMI is still the largest leasing industry at almost 29 percent, followed by financial services at 27 percent.”