Closed Lower East Side Bookstore Bluestockings Gets a New Home 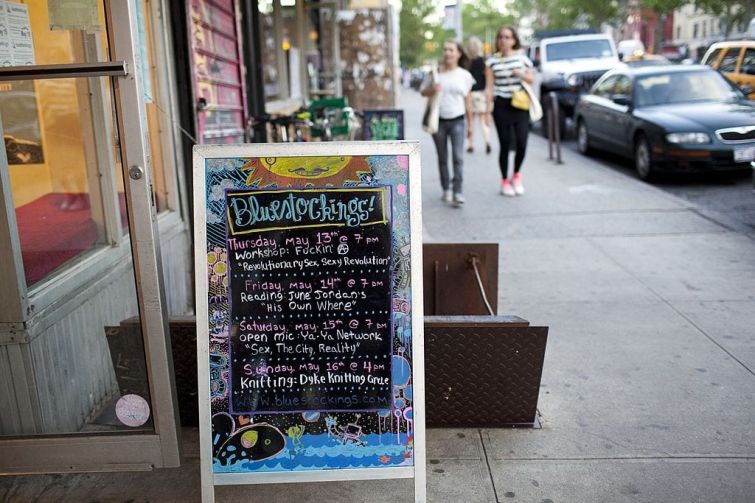 The radical bookstore Bluestockings, which closed its doors in June, is moving to a new home on the Lower East Side, Commercial Observer has learned.

The bookstore signed a lease for 5,000 square feet at 116 Suffolk Street, between Delancey and Rivington streets, according to information from Kassin Sabbagh Realty, which brokered the deal. The space includes 2,500 square feet of ground-floor space and a 2,500-square-foot basement.

KSR’s Gary Lowitt represented the tenant, while Jordan Raphan and Samuel Chera, also of KSR, represented the landlord, Penn South Capital. Asking rent was $13,000 per month, according to KSR.

The collectively owned Bluestockings, which operates as a bookstore, cafe and activist center, is moving from its longtime home at 172 Allen Street, according to its website. “Due to so many unforeseen circumstances both pandemic-related and otherwise, we must leave our current location,” Bluestocking wrote in a release in June, before reassuring their customers that, “This is not goodbye.”

Bluestockings confirmed the new location, and is currently raising funds on GoFundMe to outfit the space, which is double the size of their Allen Street location.