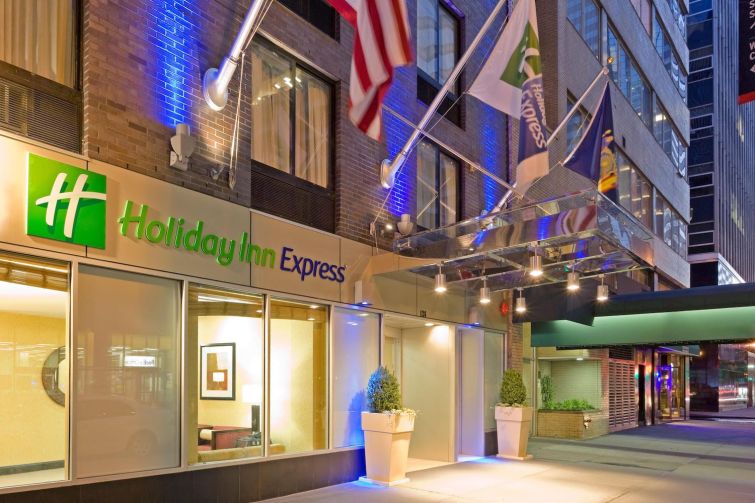 Cindat USA and Hersha Hotels & Resorts are seeking roughly $50 million in preferred equity for a seven-property Manhattan hotel portfolio, Commercial Observer has learned. JLL Hotels and Hospitality is leading the request on behalf of the partnership.

The most recent servicing commentary provided by Trepp states that the senior note is currently delinquent for the payment due July 9, and that the mezz loan is also delinquent. Officials at UBS and MRECS weren’t immediately available for comment on Friday afternoon.

“New York City has been adversely affected by COVID and most of the assets are open, but several are closed,” Kevin Davis, a senior managing director in JLL’s Hotels & Hospitality Group, told CO. “As a result of the challenges in the portfolio, Cindat has made a request to modify the existing loan, which includes a senior loan as well as a mezzanine loan. We’re continuing to negotiate with the lenders to arrive at a solution — which we think is definitely achievable — but in order to execute the solution, the Cindat team would like to bring in third-party capital to help complete the transaction. So, we’ve decided to go to the market to raise third-party capital, and the new joint venture would invest in the properties in conjunction with a loan modification and extension.”

“Part of the discussion with the new capital will be finalizing a business plan,” Davis continued. “It’s possible that some capital could be used to renovate the assets, but some of the capital could go towards a modest loan pay-down and the posting of reserves to cover operating shortfalls for the foreseeable future.”

The preferred equity opportunity has been very well received , Davis said: “There’s a tremendous amount of interest in New York from both domestic and global investors, and since this transaction was announced we’ve gotten calls from U.S. private equity, U..S high net worth and family office capital, hotel owner-operators and European, Middle Eastern and Asian investors.”

The hotel sector has inarguably taken a beating during COVID-19. The restaurant, bar and hotel industry saw a decline of 439,800 jobs, or 43.9 percent, from July 2019 to July 2020, according to the federal Bureau of Labor Statistics. And only earlier this week, CO learned that the 44-story Hilton Times Square in the heart of Manhattan is closing in October.

“We think New York is well positioned for a powerful rebound over the next 24 to 36 months,” he said. “Part of that is tied to the fact that we expect at least 20 percent of the hotels in New York City not to reopen. The reduction in supply, coupled with the expected pickup in demand, should result in incredibly strong operating performance in the future.”