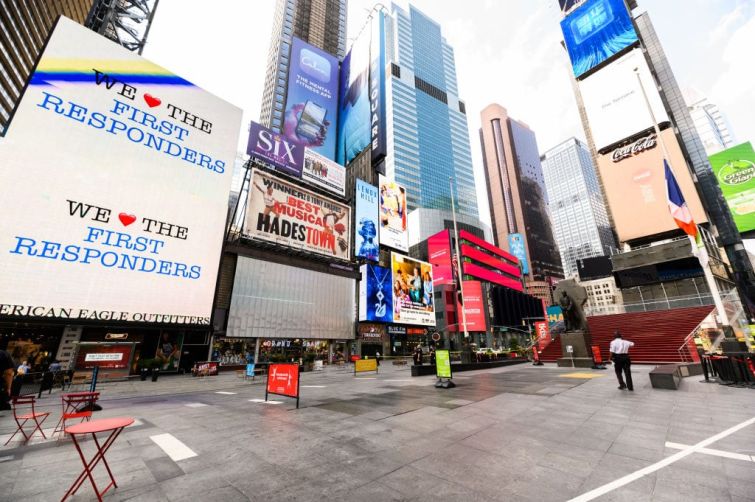 Investment sales in New York City have cratered during the first six months of 2020, as tourism basically disappeared and brick-and-mortar retail sales reached record low levels in the five boroughs because of the coronavirus pandemic. Photo: Noam Galai/Getty Images

Investment sales in New York City cratered during the first half of 2020 due to the coronavirus pandemic, according to a new report from the Real Estate Board of New York.

The real estate trade group reported that the dollar volume of sales had declined 54 percent year over year during the first six months of 2020. There were 1,229 transactions—representing a 32 percent drop in the number of deals compared with the same period last year—totaling $10.5 billion.

Multifamily deals took a serious hit during the pandemic, declining 51 percent in dollar volume year over year, to $2 billion. The number of rental property sales slid 29 percent, to 465 transactions, during the first half of 2020. The average sale price for a rental building had also dropped 50 percent to just $17 million.

Unsurprisingly, hotels saw the biggest decline in dollar volume of sales, dropping 81 percent annually, to $294 million. With New York State and the federal government implementing strict travel restrictions during the pandemic, New York City hotels have been largely empty since March, and many have shuttered permanently.

Retail sales volume, too, slid 27 percent year over year, and office sales volume dropped by 47 percent during the same period.

All five boroughs also saw significant drops in investment sales, with Manhattan predictably seeing the largest decline. The borough saw a 59 percent decrease in yearly sales volume, to $5.9 billion. Queens, meanwhile, lost 57 percent of its sales volume from the first half of 2019, dipping to $1 billion from January through June of 2020.

“We continue to see the devastating and long-lasting impacts the pandemic has had on the health and stability of the New York economy,” said REBNY President James Whelan in a statement. “Real estate is a fundamental driver of the city’s economy and it’s essential to New York’s recovery that the industry bounce back. We will continue to advocate for federal aid that addresses the needs of both the real estate industry and New York’s overall economic health.” 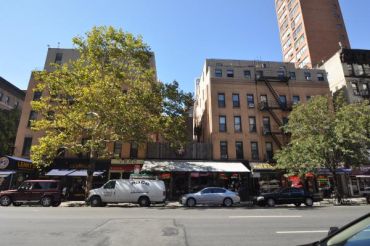 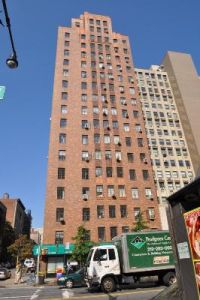