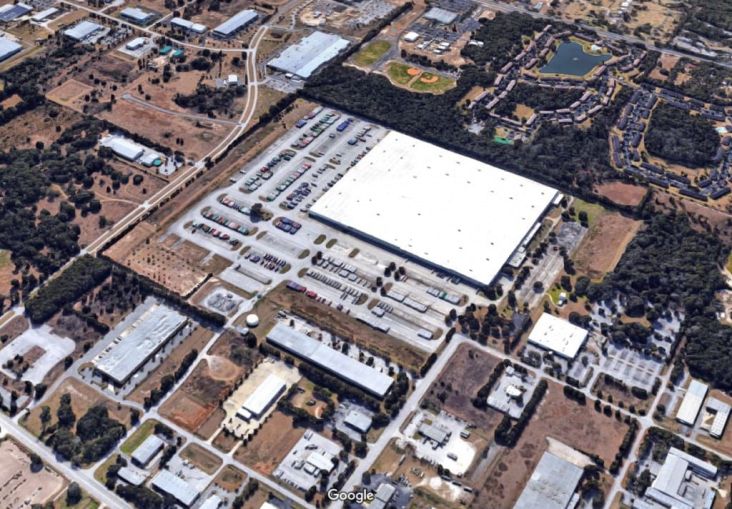 The loan refinanced previous debt from Ares Management from last November that covered the joint venture’s $70 million sale-leaseback of what is Florida’s largest industrial asset from TransformCo., the former parent company of Sears Holdings. This financing closed on July 2, sources said.

Walker & Dunlop’s New York City-based debt and equity capital markets group, led by Aaron Appel, Keith Kurland and Jonathan and Adam Schwartz, sourced and arranged the financing, according to sources with knowledge of the deal. W&D declined to comment on the transaction.

J.P. Morgan Chase declined to comment on the deal.

As part of the sale-leaseback, previous owner TransformCo., under a 10-year lease agreement, will now split occupancy with logistics and distribution company Innovel Solutions, which was previously under the umbrella of TransformCo. until the parent sold the last-mile distributor to supermarket giant Costco Wholesale Corp. in March for $1 billion in cash. TransformCo. will utilize the asset as its Southeast distributions flagship, according to a November 2019 report from the American Journal of Transportation.

HFZ chairman and founder Ziel Feldman said last November that its acquisition of the property — now called the Transform-Innovel Distribution Center — “marks a major milestone for HFZ-Reich, expanding our portfolio to encompass 10 million square feet of industrial properties throughout the United States. We are excited to be entering the Ocala industrial market as it provides a major opportunity to be at the center of one of the country’s largest distribution centers,” according to a report at the time from the American Journal of Transportation.

In February 2019, the property — a former Kmart distribution center at 655 South West 52nd Avenue in Ocala — was part of the $5.2 billion liquidation of Sears Holdings, the owner of both Sears and Kmart, and had been valued at around $58.4 million at the time of the bankruptcy sale, according to a March 2019 report from the Ocala Star Banner. Sears chairman Eddie Lampert eventually staved off the liquidation, buying up the assets in question through his hedge fund ESL Investments and keeping open around 425 stores, according to the Star Banner’s report. The site had been put on the market in September 2018.

The HFZ and Reich partnership, targeting industrial, seems to be timed to near perfection for the COVID-19 era and has proved fruitful. In late March, the HFZ and Reich Bros. JV nabbed $71.5 million in debt from Ladder Capital for its $68.5 million acquisition of a 4.2-million-square-foot logistics complex located just outside of Chicago, as CO previously reported. 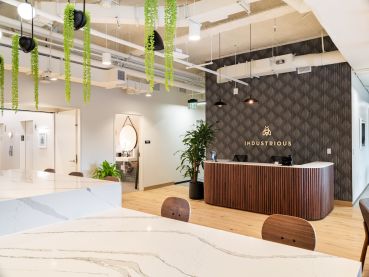