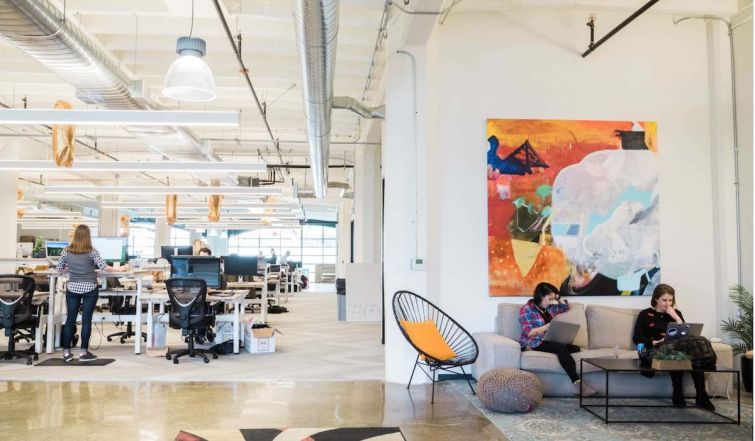 The new location in Palo Alto, Calif., will be the company’s third spot in the Golden State. It will be run by Jon Moeller, former executive vice president of CBRE, who has completed more than $10 billion in transactions. He will be joined by Jenny Kuang, who will serve as HelloOffice’s head of broker operations.

“The modern office is evolving,” Moeller said in a statement. “This has never been more apparent than in 2020, where brokerages have to quickly respond to the needs of businesses and pivot alongside them.”

Justin Bedecarre, CEO of HelloOffice, said the expansion comes at “a critical juncture where tech companies are embracing or experimenting with a hybrid workplace.” Indeed, shelter-in-place orders spurred by the spreading coronavirus have flipped the office market on its head. Premier financial and tech companies like BlackRock, Morgan Stanley, Google and Facebook have indicated that they plan to expand on their work-from-home models into 2021, suggesting they will need significantly less office space moving forward.

HelloOffice recently raised $20 million in Series A funding after expanding to Los Angeles last fall. Point72 Ventures, founded by billionaire Steven A. Cohen, as well as Alexis Ohanian’s and Garry Tan’s Initialized Capital are among the leading investors.