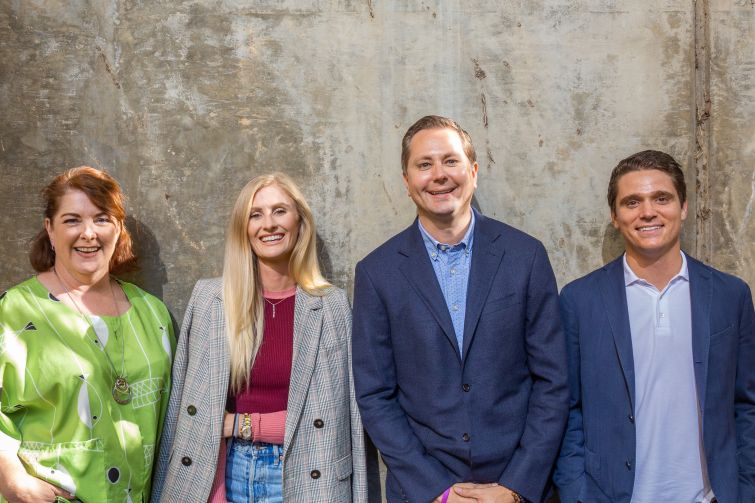 A new tech-powered commercial real estate brokerage is tapping into the digital transformation in real estate and expanding its services to Los Angeles.

San Francisco-based HelloOffice announced that it raised more than $6.5 million in seed funding for the expansion into new markets, starting with L.A. The funding was led by Initialized Capital with participation from Founders Fund, Founder Collective, Peak State Ventures, SV Angel, Liquid 2 Ventures, SaaStr and The House Fund.

HelloOffice, led by Justin Bedecarre, plans to take advantage of the expanding office market in L.A., which has been driven by the continued rise of tech and media firms. The city has become one of the largest hubs for technology and entertainment companies, as well as startups looking for modern space.

The firm added Owen Fileti, former senior executive director at L.A. Realty, as managing director of HelloOffice’s Los Angeles outlet, as well as Petra Durnin, a former research director for the Pacific Southwest region at CBRE, as head of market analytics. Fileti and Durnin are joined by Mac Burridge also from L.A. Realty and Lexi Aiassa from Savills.

Fileti has closed more than 600 lease and sale transactions totaling over $3 billion for companies including Facebook, Square, Lyft and Reddit. Durnin managed a team of 45 research analysts and led data analytics and visualization, client service, business development and content creation. Prior to CBRE, Durnin was a managing director at Cushman & Wakefield.