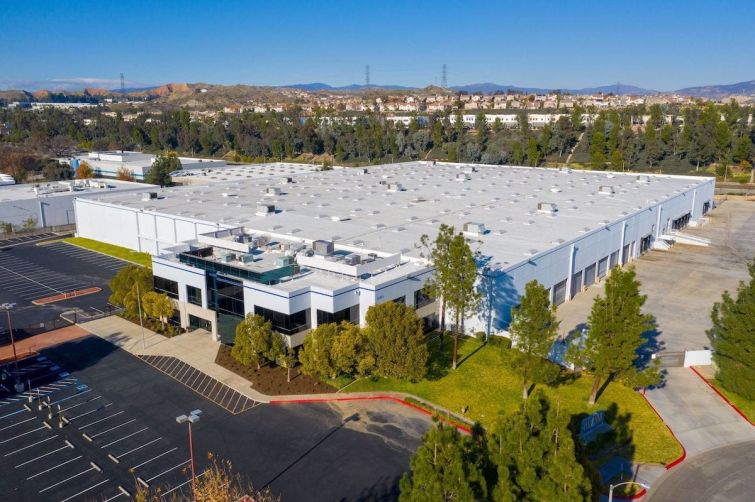 A joint venture between Dedeaux Properties and Stockbridge Capital Group announced the acquisition of a vacant warehouse and distribution center in northern Los Angeles County for $28.4 million.

The property was the largest industrial facility for sale in the 30 million-square-foot north submarket region of the county, according to Dedeaux. It most recently served as a distribution center for global pharmaceutical company AmerisourceBergen, which vacated the facility late last year.

The Santa Clarita Valley has seen notable action this summer despite the global pandemic. About five miles away, Amazon recently inked a 155,700-square-foot lease for a regional distribution center.

Last summer, Dedeaux acquired a vacant warehouse and distribution center in the Inland Empire for $92 million. Cardinal Health signed to occupy the entire 1 million-square-foot property shortly after; and, earlier this year, Dedeaux sold it to TA Realty for more than $100 million.

San Francisco-based Stockbridge Capital Group has $16.4 billion of assets spanning 50 million square feet across the country. One year ago, the firm secured a $350 million debt package to acquire a 26-property national industrial portfolio. About 60 percent of the portfolio’s income is generated from the Inland Empire, East Bay, San Diego and Central Valley in California.

James Abbott, Laura Hunt and Jim Ebanks of Realty Advisory Group represented both the buyer and seller in the 24903 Avenue Kearny deal, and will also handle leasing.