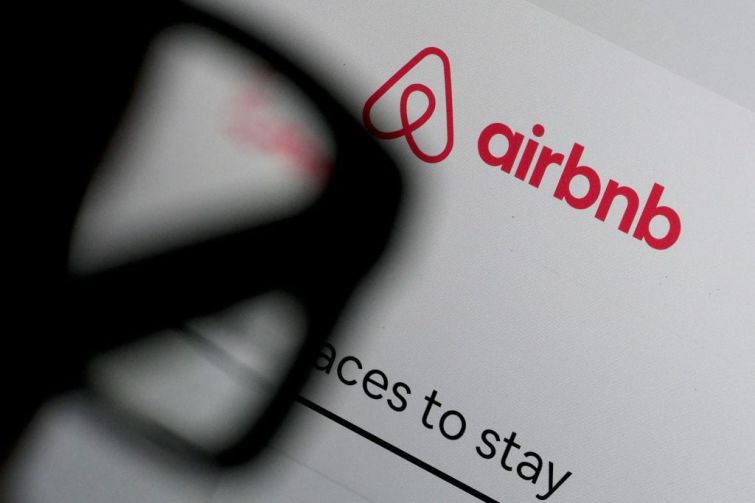 Home-sharing startup Airbnb filed confidential plans with the U.S. Securities and Exchange Commission to go public amidst the coronavirus pandemic that has obliterated the travel industry, the company announced last night.

Because the initial public offering (IPO) filing was confidential, Airbnb did not say how many shares it will offer or provide detailed financial information about the company.

The filing comes at a time when the pandemic has confined most people to their homes, canceling trips and sending the hospitality industry reeling.

In May, Airbnb laid off about 1,900 employees, about 25 percent of its workforce, CNBC reported. It also froze all of its hirings, cut its $800 million marketing budget, and announced plans to spend $250 million to reimburse hosts for canceled bookings.

Airbnb also had its valuation cut from $31 billion to $26 billion in April after it raised $1 billion to help weather the pandemic.

Despite the pain from COVID-19, Airbnb had one bright spot with its listings in rural areas in the United States, with hosts in those spots earning more than $200 million in June, a 25 percent increase from the previous year, CNBC reported.

But Airbnb had problems pre-pandemic tussling with cities around the country over regulations to the platform. New York City has been aggressively cracking down on illegal listings on Airbnb recently and in July passed a bill requiring short-term rental platforms to report transactions for stays of less than 30 days to the Mayor’s Office of Special Enforcement.

Last year, nearby Jersey City, N.J., passed a bill to implement stricter regulations on platforms like Airbnb  — despite the company spending $4.2 million to kill the law — that prevents people from listing homes on Airbnb if they don’t live there themselves, The New York Times reported.

Airbnb’s IPO also comes a year after several other high-profile tech companies like Uber and Lyft had disappointing public offerings.

Coworking giant WeWork filed plans for an IPO in August 2019, which ended up shining a light on its money-burning model. Since then it’s lost its bombastic CEO Adam Neumann, had its valuation cut by nearly $44 billion, needed a multibillion-dollar bailout, and canceled its IPO. It’s also facing a lawsuit from investors who claim WeWork duped them in the run-up to the IPO. (Despite the troubles, WeWork has said it’s on track to be profitable by 2021 and Reuters reported its revenue in the second quarter of 2020 hit $883 million.)

However, the tech IPO is making a comeback in recent months with companies like Lemonade, SelectQuote, ZoomInfo, Vroom and DoubleDown Interactive filing plans to go public, the Times reported.