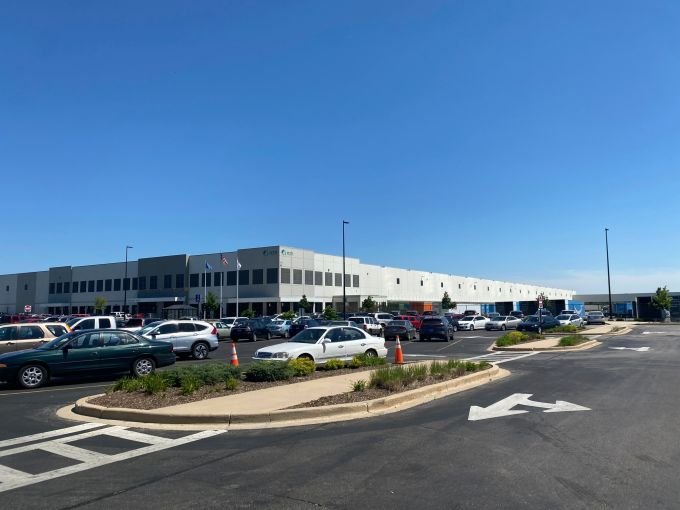 MetLife Investment Management has provided $97.5 million in debt to KKR to help fund its purchase of two distribution centers in Kenosha, Wis. that are leased to Amazon — the e-commerce giant that’s considered a trophy, can’t-lose tenant for investors in the realm of commercial real estate — Commercial Observer has learned.

According to information from Crain’s Chicago Business, the purchase was the single largest of its kind on record for an industrial asset in the Midwest region.

MetLife and KKR declined to comment on the deal.

Together, the two warehouses span 1.5 million square feet and are located next two each other at 3501 120th Avenue and 11211 Burlington Road in Kenosha, which is considered part of the greater Chicago industrial market. Both were built between 2014 and 2015.

KKR announced two sizable industrial purchases simultaneously via a press release on July 1 — this one and a separate, $84 million deal in Charlotte, N.C. with another seller — and alluded to the characteristics of this transaction while not explicitly mentioning anything related to this purchase.

KKR partner and head of commercial real estate acquisitions, Roger Morales, said in a prepared statement as part of the press release that the firm was “excited to increase our footprint in these major distribution markets with the addition of two high-quality, stable assets. We believe that the current environment will lead to continued acceleration of e-commerce penetration which drives demand for large modern distribution centers like the ones we are acquiring. Logistics real estate represents a growth opportunity as more and more U.S. consumers migrate to shopping online.”