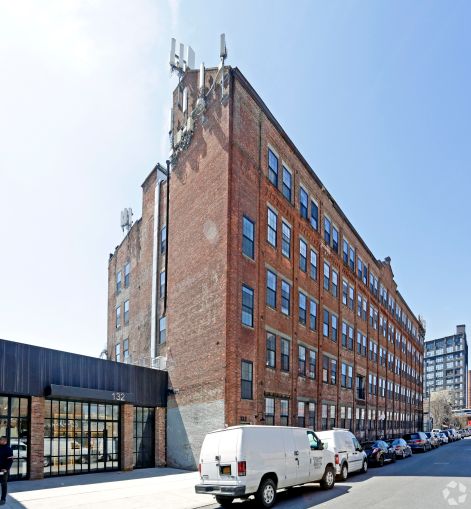 A new menswear company, Estuniga, launched by an Instagram influencer, plans to relocate its headquarters from Florida to Sunset Park, Brooklyn, a broker on the deal confirmed.

The company was started by Instagram celebrity Jose Zuniga and his brother Juan Zuniga in Port St. Lucie, Florida, and plans to relocate to its New York City digs in January 2020.

“We have been able to take Estuniga to the eight figures in a small town in Florida, but now with opening an office in New York, the potential is endless,” Juan Zuniga said in a statement. “New York offers an endless pool of talent that can help us grow Estuniga faster than ever.”

Ross Eisenberg of RDE Advisors represented Estuniga in the deal while ABS Partners Real Estate’s Ben Waller handled it for landlord Bushburg Properties. A spokeswoman for ABS did not immediately respond to a request for comment.

Eisenberg said discussions started with Estuniga for the space before the coronavirus pandemic hit, and, while other companies put their plans on hold, Estuniga still moved forward with the deal.

“It was symbolic and uplifting to represent a top-notch company that was committed to expanding into New York City, at a point in time where the city was experiencing its biggest hardship in all of its history,” Eisenberg said in a statement. “Estuniga had the foresight to recognize that the Big Apple will always be a place where top talent and amenities thrive.”

The 130,000-square-foot Briq Building, a block away from Industry City, was previously occupied by factories until Bushburg converted the property to office use in 2016, as Commercial Observer previously reported. Current tenants include biology lab Genspace, payment processing firm Epay World and clothing manufacturer Hertling.