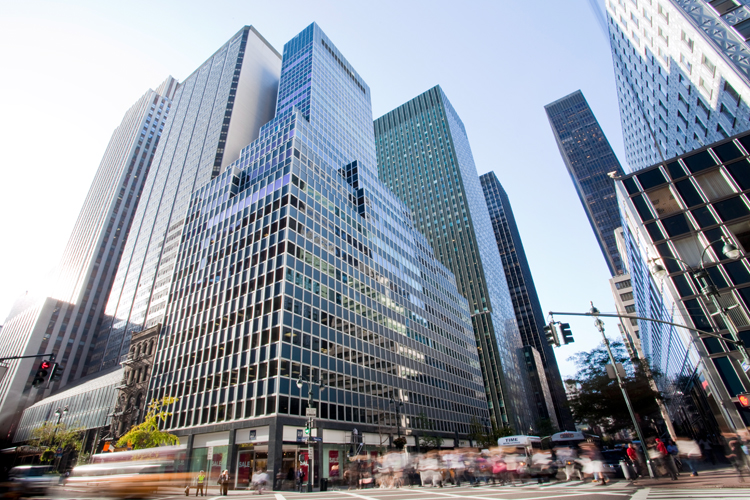 In a sign that office tenants may be staying put for now, four organizations opted to extend their leases at Durst Organization’s commercial buildings on Third Avenue by the United Nations in Midtown East.

Mitsubishi Chemical Holdings America is relocating and expanding at 655 Third Avenue between East 41st and East 42nd Streets, where it has been a tenant since 2011, Durst announced yesterday. The chemical company is moving from 8,530 square feet on the 15th floor to a 14,218 square feet on the 12th floor.

The Permanent Mission of Belize to the United Nations also opted to renew their 3,868-square-foot lease on the 19th floor at 675 Third Avenue on the next block, between East 42nd and East 43rd Streets. The mission has operated out of the building since 2003.

Asking rents in the deals were in the high $60s per square foot, according to a Durst spokesman.

Gregg Cohen of Cresa handled the deal for Mitsubishi Chemical, and NGEN was represented by Newmark Knight Frank’s Scott Gutnick and Cooper Weisman. No tenant brokers were involved in the transactions with the Permanent Mission of Belize and Hebrew Free Loan Society. Ashlea Aaron handled these leases in-house for Durst.