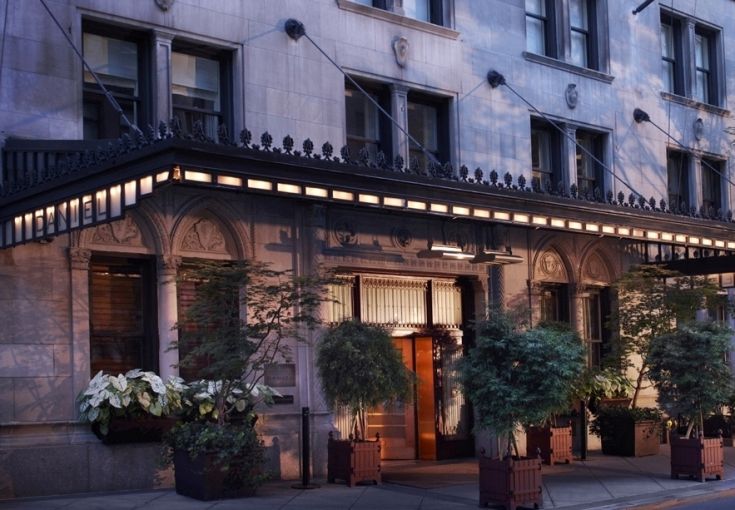 Chef and restaurateur Daniel Boulud has adapted to the new pandemic reality with a variety of measures across his 10 New York restaurants—ranging from the opening today of a new bistro-style menu at his Upper East Side flagship, Daniel, to moving one of them to Massachusetts for the summer.

Beginning today, Boulud will begin offering outdoor dining at his Michelin-starred flagship restaurant Daniel, at 60 East 65th Street. But instead of the usual Daniel menu, Boulud will serve bistro-style fare under the name Daniel Boulud Kitchen, which launched earlier this spring as a to-go option.

Two of three locations of Boulud’s Epicerie Boulud, a casual market and cafe, also opened today, at Lincoln Center and at the Plaza West Food Hall.

The reopenings come as Boulud, and his Dinex Group, have gotten creative in staying afloat during the coronavirus crisis.

When it became apparent that New York City would not be reopening for indoor dining during the summer, Boulud moved his team from Cafe Boulud, a French bistro on the Upper East Side, to the Berkshires. The team is running a seasonal restaurant at the Blantyre, a boutique hotel in Lenox, Mass.

“They approached us,” said Sebastie Silvestri, the CEO of Dinex Group. “They said, ‘We’re trying to find a way to reopen the restaurant. Will you be interested in running it?’”

Cafe Boulud, which is located inside Manhattan’s Surrey Hotel at 20 East 76th Street, remains closed due to the pandemic, so it was an opportunity to get their team back to work, if they wished, Silvestri said.

The outdoor dining at Daniel is an extension of the Daniel Boulud Kitchen initiative, which launched earlier this spring in response to the pandemic, and offers a Boulud menu for delivery and pickup. The food is prepared at Daniel, but the options include meals at several levels of quality and pricing, including a three-course bistro menu for $58, Sunday brunch starting at $140 for two, or an at-home grill option starting at $825 that delivers to the Hamptons.

Boulud partnered with Lexus, which is providing the cars for delivery within one mile of the Daniel restaurant, per Silvestri. A portion of the proceeds is donated to Hand in Hand, a nonprofit that Boulud created to assist employees of the Boulud restaurants that are out of work due to COVID.

“It’s doing great. We’re not talking about restaurant numbers, but it has some good traction,” said Silvestri. “It’s a start.”

Bar Boulud on the Upper West Side, which has an outdoor patio, reopened during the city’s second phase of reopening. 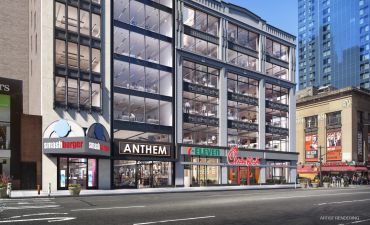 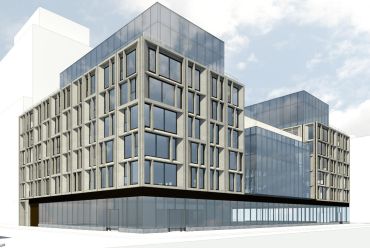