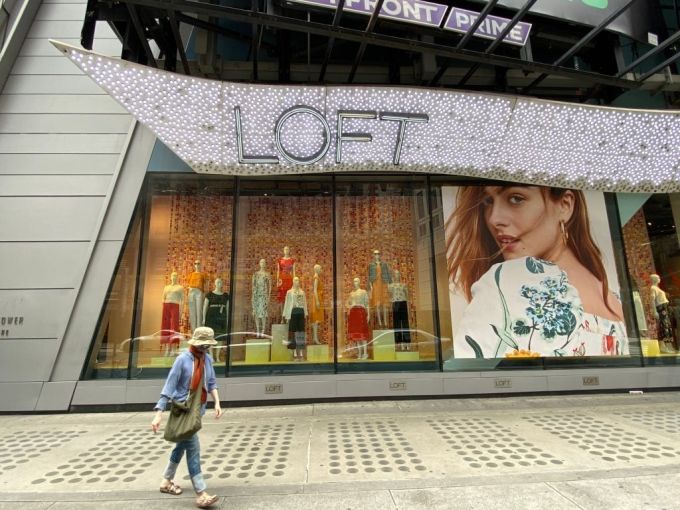 Ascena Retail Group, the parent company of Ann Taylor, Loft and Lane Bryant, filed for Chapter 11 bankruptcy Thursday, amid the fallout from the pandemic, according to documents filed in federal court.

The firm plans to close approximately 1,100 underperforming stores across all of its brands, including Justice, Catherines, Lou & Grey, Ann Taylor and Lane Bryant, said filings in Virginia’s Eastern District, Ultimately, Ascena plans to reduce its 2,800 stores to just 1,200.

Ascena joins a long list of retailers who have entered bankruptcy since the pandemic began, including JCPenney, J. Crew, Brooks Brothers and Sur La Table.

Like most retailers, Ascena closed its stores in March in order to stop the spread of the coronavirus. It also furloughed all of its store employees and half of its corporate staff the Wall Street Journal reported.

In June, the publicly-traded Ascena disclosed that it planned to pay about $5.5 million in cash to its three top executives, the Wall Street Journal reported.

Only one store in New York, a Lou & Grey at 138 Fifth Avenue, will be affected by the first round of closures. 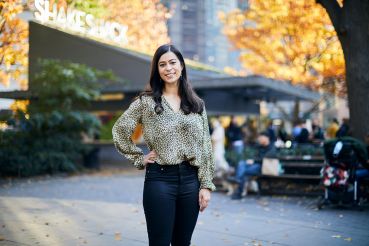 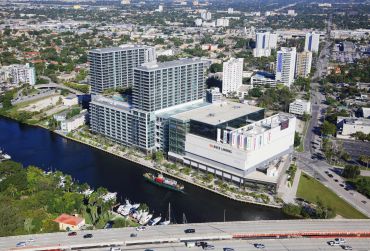