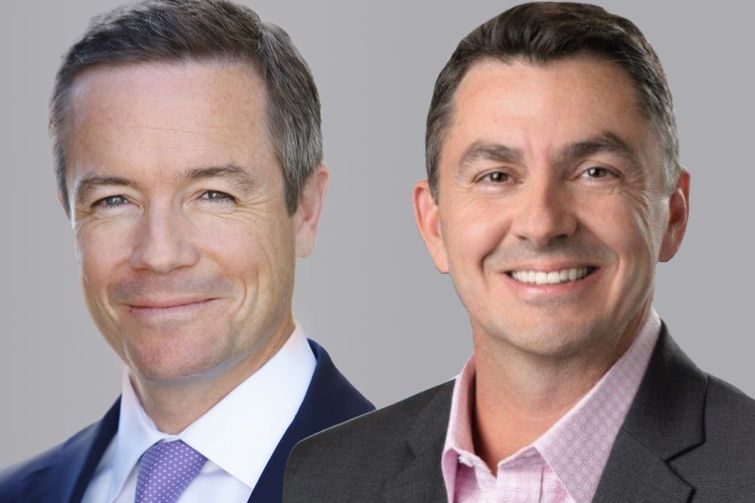 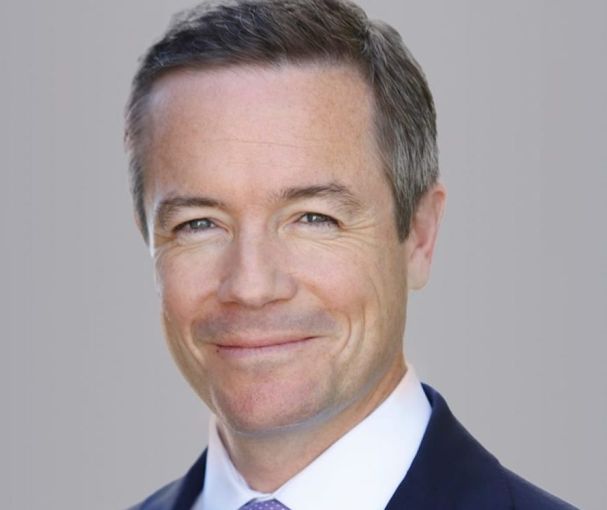 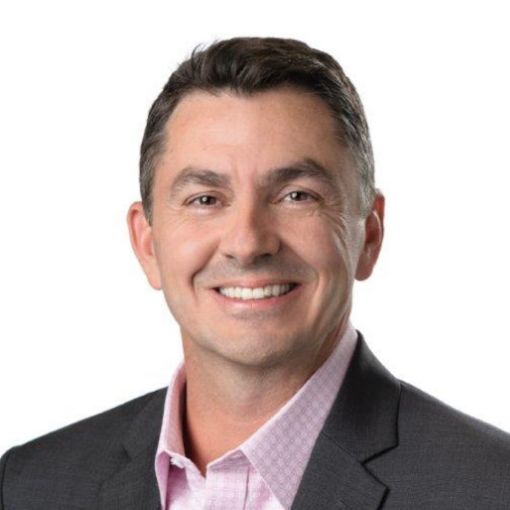 Andrew McDonald, who was president of the Western U.S. for Cushman & Wakefield, has taken over as chief executive of the Americas for the global commercial real estate company, Commercial Observer has learned. The move was made effective today.

McDonald replaced Shawn Mobley, who was CEO of the Americas for more than two-and-a-half years. John Forrester, president of Cushman & Wakefield, confirmed the change in a statement sent to CO.

“In his nearly 20 years at Cushman & Wakefield, Andrew has been a proven leader in our firm, and in the industry,” Forrester said in a statement. “In his latest role, as leader of our Americas West region, he very successfully directed the firm’s operations and services lines across California, Texas, Colorado, Arizona, Washington, Oregon, Nevada and Utah.”

McDonald was based in Downtown Los Angeles during his role as president of the Western region. He was previously executive director and principal regional manager for Greater L.A. and Orange County. He started with Cushman Realty in 1999 before the merger with Cushman & Wakefield in 2001.

Forrester thanked Mobley for his dedication to the firm, but did not mention where Mobley is headed next. Representatives for Cushman declined to comment further.

In a letter posted to his LinkedIn profile, Mobley wrote that he is stepping down to “reassess and pursue the next chapter of my career.”

“Leading the Americas at Cushman & Wakefield has been the highlight of my professional career,” the letter read. “Professionally, I’m looking forward to diving into the changing landscape of commercial real estate. […] While I’m not sure where this all heads exactly, I know there’s something great right down the road.”

According to his profile, Mobley was with Cushman & Wakefield for nine years. He was previously with Grubb & Ellis and JLL.