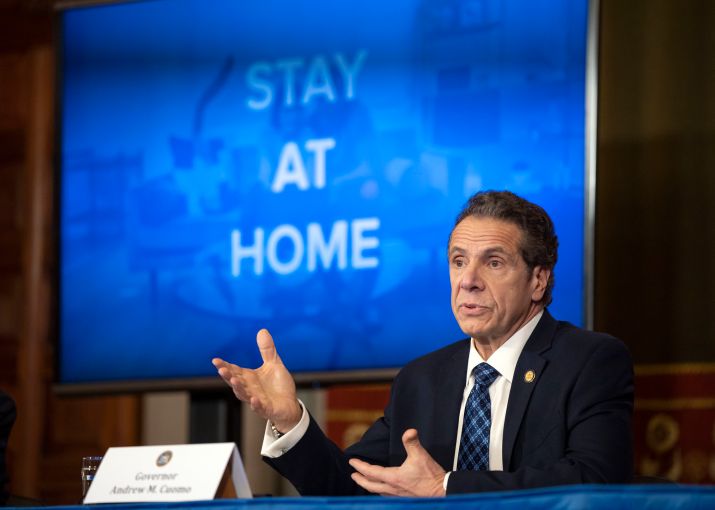 Governor Andrew Cuomo confirmed New York City’s next reopening phase will begin Monday, June 22, in the last of his daily press briefings on the coronavirus pandemic, marking the end of a four-month run.

Among the list of things opening on Monday are outdoor dining at restaurants, in-store retail, salons, playgrounds, real estate firms, and offices, all with social distancing restrictions in place.

New York City began the first phase of reopening on June 2, after being under stay-at-home rules since March. While the city was the epicenter of the outbreak in the United States, claiming the lives of over 21,000 people, it now has one of the lowest contagion rates, according to Cuomo’s briefing. There were 203 new cases and 12 deaths recorded on June 16 in New York City, the last date for which complete data is available, according to the city’s Department of Health.

Mayor Bill de Blasio said in his own press briefing Thursday that New York City was cleared for Phase 2, but Cuomo demurred, saying he would make the final decision Friday after analyzing the latest data.

To assist with reopening, the city is allowing restaurants to use parking spaces and other public spaces for outdoor dining, and expects that as many as 300,000 employee to return to work Monday, De Blasio said. Both the state and city have released detailed guidelines with mandated and recommended health and safety protocols for retail businesses, restaurants and offices, in order to prevent any further outbreaks.

The business types that will remain closed during Phase 2 are gyms, malls, indoor dining, theaters, and entertainment venus. Large gatherings are also prohibited.

Cuomo’s briefing Friday was the last of the daily conferences that he began giving 111 days ago, back in February. “We have done a full 180 from worst to first,” said Cuomo. “We are controlling the virus better than any state in the county and any nation on the globe.”

Cuomo also said he would consider imposing a 14-day quarantine on travelers arriving in New York from areas with current outbreaks, such as Florida, where cases are on the rise. 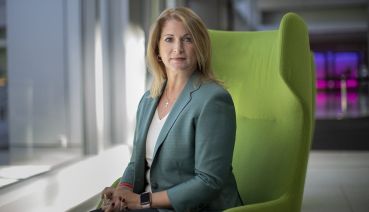