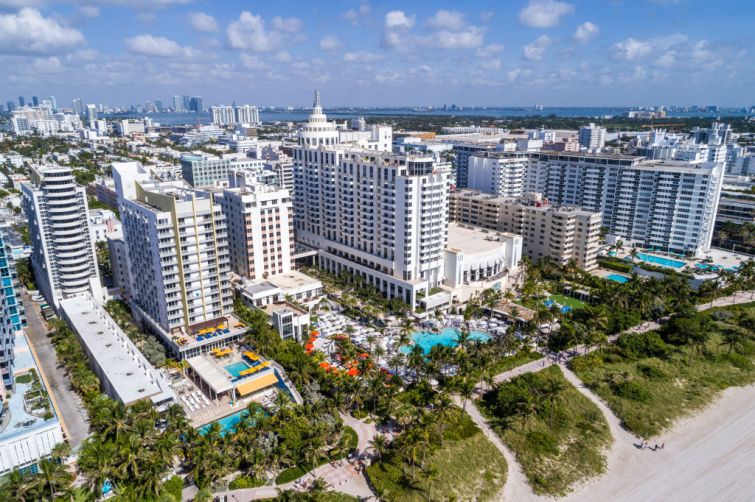 An aerial view of Miami Beach including the Loews Hotel. Credit: Getty Images

The owners of the Loews Miami Beach Hotel in Miami Beach have received some payment relief for their $300 million CMBS loan, according to servicer notes provided by Trepp today. The loan’s special servicer, Rialto Capital Advisors, granted the relief due to hardships related to COVID-19.

The agreement suspends monthly FF&E reserve payments for the months of May, June and July.

A Miami Beach staple for conferences, the property hosts industry events such as CREFC’s January conference, which took place as usual just before the pandemic hit. Indeed, before the crisis disrupted operations, the property was performing strongly. Debt service coverage ratio was 3.21x in 2019, and occupancy was 85 percent.

Commercial Observer reported in January that attendees at the CREFC conference —tired of the then-elongated cycle and starved for yield— wished for a downturn, with one attendee telling a reporter. ““Do you ever get tired of waiting for a downturn? Let’s just let it happen already.”

Be careful what you wish for. 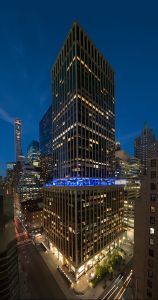 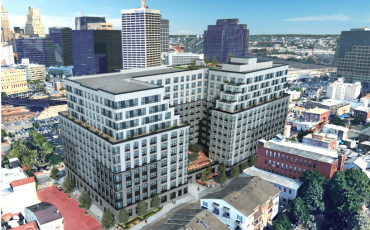 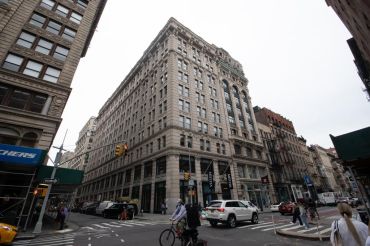