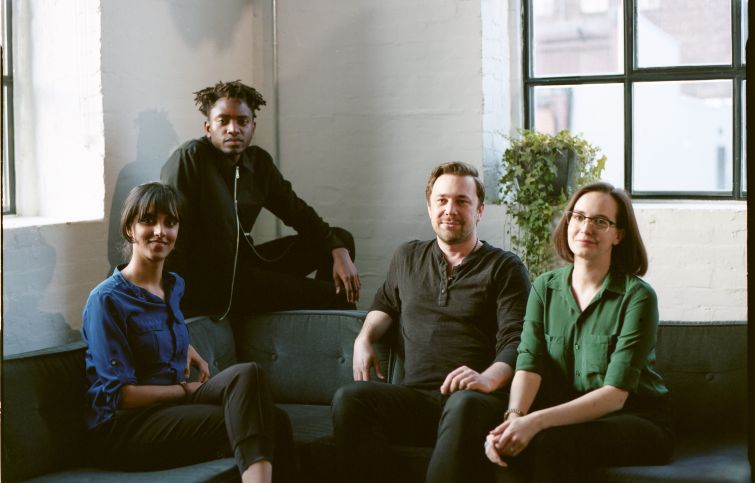 Lane’s software offers landlords an integrated platform for managing all aspects of the tenant experience, including access, guest registration, parking, scheduling, and communications.

Other investors in the round include previous investors Alate Partners and Panache Ventures. The Toronto-based Lane will use funds to expand beyond its current markets, Canada and the United States, and double its 40-person team by the end of 2020, according to a statement from Lane.

But back in 2014, when Robinson walked into a Brookfield Properties office building, he noticed that there was no technology to run it all. “They’re a leader in the industry, and they didn’t have any tech,” Robinson said. “I was blown away by the opportunity.”

Brookfield became Lane’s first client, and has implemented Lane in all of its buildings across the United States and Canada.

Lane has a suite of its own applications for regular functions like parking and access control, and also allows third party apps to plug into it. It operates on a subscription model, and is currently focused on building its client base.

Lane began its funding search in January, and the deal wrapped up in March, even as the country shut down to halt the spread of the coronavirus pandemic. “We were closing the deal during the pandemic, there were a number of opportunities to not go ahead,” said Round13 founder Bruce Croxon.

However, Croxon said he believes first of all that we will return to the office, and second, that landlords will need Lane more than ever, in order to communicate and manage all the anticipated changes. Lane can help landlords stagger tenant arrivals, offer food delivery for workers who won’t be able to dine out, rolling out contactless access, and communicate all the changes to tenants.