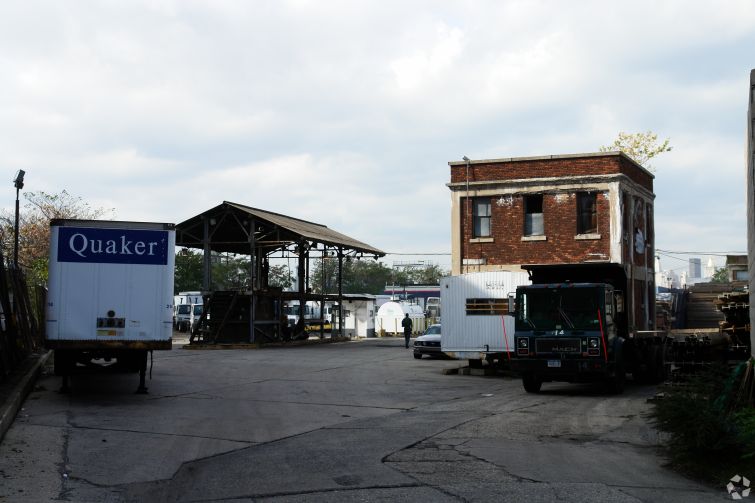 Innovo bought the one-story property at 28-90 Review Avenue near Newtown Creek from Florida-based JBL Asset Management in a deal that closed last week, according to city records.

A spokeswoman for Innovo declined to comment. Representatives for JBL did not immediately respond to a request for comment.

Innovo — which has bought several industrial properties around the city in recent years — was originally in talks to buy the property in 2018 with plans to build a ground-up warehouse on the site, Crain’s New York Business reported. The lot is zoned for about 400,000 square feet of commercial development, according to Crain’s.

JBL bought the property for $25 million in 2016 and later hired CBRE’s Brad Cohen to market the property for sale, Crain’s reported. It’s unclear if Cohen brokered the recent sale. A spokeswoman for CBRE did not immediately respond to a request for comment.

Innovo has been focused on picking up industrial properties around the city in recent years and in 2016 bought the nearby seven-story industrial property at 24-02 49th Avenue for $196 million, as Commercial Observer previously reported. That property — which it renovated into office space — kicked off its leasing this month, New York Yimby reported.

Innovo also partnered with Square Mile Capital Management to build a 1-million-square-foot distribution facility at 2505 Bruckner Boulevard in the Bronx, which they closed on $305 million in construction financing for in April, CO previously reported.

Industrial sales in the outer boroughs have been on the rise in recent years — largely because of e-commerce companies’ need for last-mile distribution — and hasn’t been hit as hard by the coronavirus pandemic as other real estate sectors.

In the first quarter of this year, industrial sales totaled $405 million across nearly 1.7 million square feet, a 72 percent increase of the amount of square footage sold from the fourth quarter of 2019, while the average asking price stayed steady at $379.61 per square foot, The Real Deal reported.