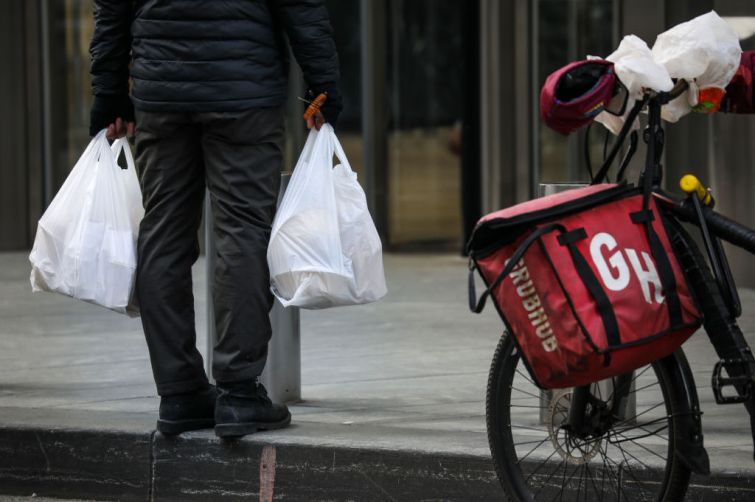 The deal cuts out Uber Technologies, which had been eying a merger between Grubhub and Uber Eats.

It is also part of the ongoing consolidation in the food delivery business. Just Eats Takeaway is itself the result of a recent merger between two European firms. The Dutch Takeaway.com bought out the U.K.-based Just Eats in January of this year for $7.8 billion.

Third-party delivery apps have become an integral part of the restaurant industry, but they have yet to be profitable. Grubhub, which has roughly 23 percent of market share in the United States, is not yet profitable, and lost $33 million in the first quarter of 2020.

Food delivery has been critical during the pandemic, with restaurants reliant on delivery because of coronavirus-related restrictions, and that’s led to concerns from lawmakers over whether the dynamics of the business are uneven.

Four Democratic senators sent a letter to the Department of Justice arguing that an Uber-Grubhub merger could dampen competition in the market and put an unfair burden on restaurants, which are even more dependent on third-party delivery apps during the pandemic. Meanwhile, New York City recently became the first city to pass legislation regulating third delivery apps, including capping delivery fees. 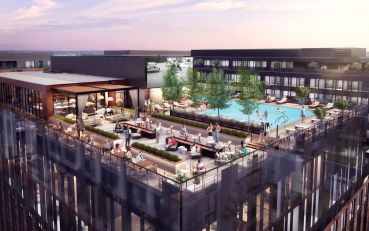