Audrey Gelman Resigns as CEO of The Wing 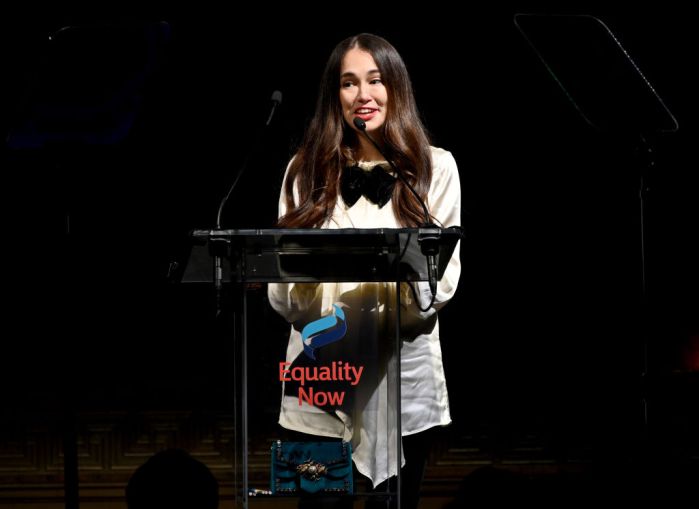 Audrey Gelman resigned as CEO of women’s coworking operator The Wing after reports and complaints from employees over the company’s mistreatment of people of color, Vice first reported.

Gelman, who co-founded the company in 2016 with Lauren Kassan, wrote in a note to employees yesterday that she was stepping down from her post because it was “the right thing for the business and the best way to bring The Wing along into a long-overdue era of change,” according to the email shared with reporter Kara Swisher.

“The past three months have brought change to our society, our culture, our business and our team in ways no one could have imagined,” a spokeswoman for The Wing said in a statement. “The Wing remains a vital resource for thousands of women navigating their path to success. But the moment calls for a rethinking of how we meet their needs moving forward and for new leadership that can guide The Wing into the future.”

The Wing launched in 2016 as a private, women-focused workplace and social club with its first location in the Flatiron District. It pulled in more than $100 million for companies like Sequoia Capital, WeWork and Airbnb along with celebrities Mindy Kaling, Kerry Washington and Megan Rapinoe and opened outposts in New York City, San Francisco, Los Angeles, Boston, Chicago, London and Washington, D.C.

However, while the company projected a brand of inclusion and female-empowerment, the New York Times reported earlier this year of employees complaining of low pay, long hours and poor treatment from management and members.

The Wall Street Journal reported that the company also had some of its black members cancel their memberships over The Wing’s response to a May incident when a white guest screamed at a black member over a parking space at its West Hollywood location.

Despite Gelman’s resignation, some Wing employees felt it was “not enough” to change the company.

“Simply put, The Wing doesn’t practice the intersectional feminism that it preaches to the rest of the world,” Alexandra Covington, the brand director for The Wing, wrote on Twitter yesterday. “My colleagues and I have made a list of demands in order to correct this egregious fact, and today we’re participating in a digital walkout in solidarity with the people without whom The Wing would not exist — particularly our Black and brown coworkers.”

The Wing has also been dealing with financial woes in recent months, made worse by the coronavirus pandemic.

In November 2019, WeWork quietly began divesting from the company and in January sold its stake to a group of investors that included talent agency Creative Artists Agency, Bloomberg reported. The deal cut The Wing’s valuation from around $365 million to about $200 million.

The Wing laid off most of its hourly workers and half of its corporate workforce in April after the coronavirus shutdowns forced it to close most of its locations, as Commercial Observer previously reported. While the company announced it would donate $200,000 to groups aligned with the Black Lives Matter Movement, The Wing told employees that it ran out of money and couldn’t spend another $500, the Times reported.