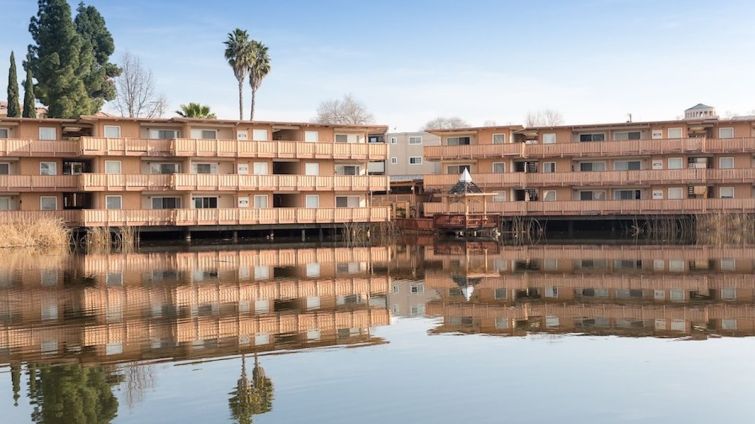 The California Bay Area has seen some of the strictest guidelines for staying home amid the spreading coronavirus, but it’s also still seeing multifamily trades.

Ruder Family Investments, LP — a prominent Bay Area family trust — purchased a 102-unit garden-style property in the city of Concord in the San Francisco Bay Area, according to deed records. It sold for $26.8 million.

Marcus & Millichap announced the sale this week, and brokered the deal in Contra Costa County, which is one of the six Bay Area counties to extend its stay-at-home orders to the end of the month.

Records show the property, called The Lakes, was owned by an entity named Alameda Buena Vista Investors, LLC, which is managed by an individual investor named Jerry Wise, who also works for Marcus & Millichap.

The entity that purchased the site, 875 Woodside, LLC, is tied to CFO William H. Ruder and Michael A. Ruder.

It was constructed between 1967 and 1968 on 3.6 acres in Concord’s Ellis Lake neighborhood at 1818 Laguna Street. Financing records also show that First Foundation Bank provided $18.1 million for the property last year.

“As renters seek pricing relief from the high cost of housing in San Francisco, the Peninsula, Oakland, Berkeley, Walnut Creek and Lafayette, rental demand in commuter suburbs like Concord will stay on its upward trajectory and the area will continue to be a source of high-yield opportunities and strong value appreciation for investors,” Levin said in a statement. 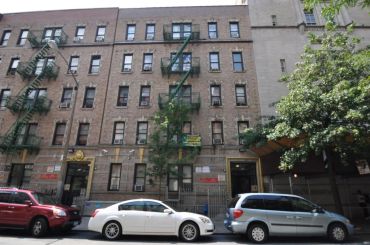