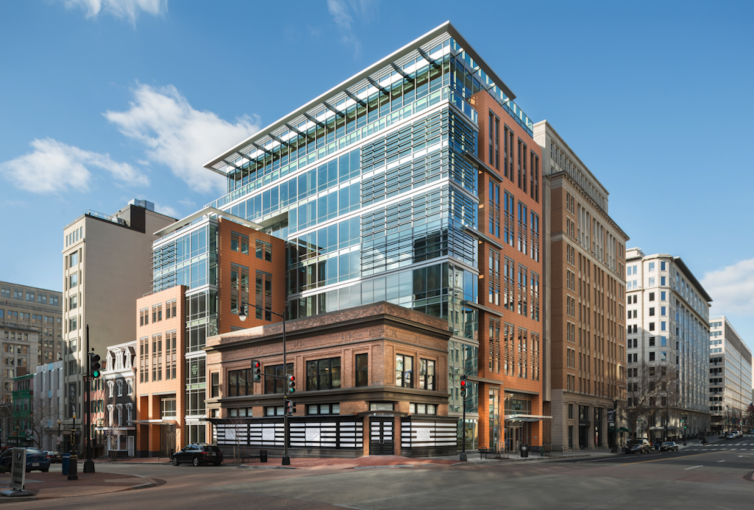 Juul Labs Inc., the beleaguered electronic cigarette company, will move its headquarters from Silicon Valley to Washington, D.C., according to the Wall Street Journal.

The company is expected to still keep a strong presence in San Francisco as a software hub and working on product development, though it’s expected to do away with more than 12 offices throughout the Bay Area.

For example, Juul has been attempting to sell a 390,000-square-foot SoMa high-rise it purchased in 2019 for $397 million since earlier this year, with The Registry Bay Area Real Estate Guide reporting a potential deal with PGIM fell through just last week.

It’s believed that moving to the D.C. area will help the e-cigarette marker in the future, as it will be closer to the lobbyists, federal FDA regulators and lawmakers who will be deciding about whether Juul’s products can remain in the U.S. market as the debate rages on over whether the products are really safe.

San Francisco banned the sale of e-cigarettes in January and stricter regulations against the e-cigarette industry have been popping up around the globe.

And if that wasn’t enough, CEO Kevin Burns resigned in September and new CEO, K.C. Crosthwaite, did away with more than 650 jobs and slashed spending. According to the Journal, last October, Juul’s major investor, Richmond-based Altria Group, decreased the value of the company by $4.5 billion, and a month later, the California Attorney General sued the company.