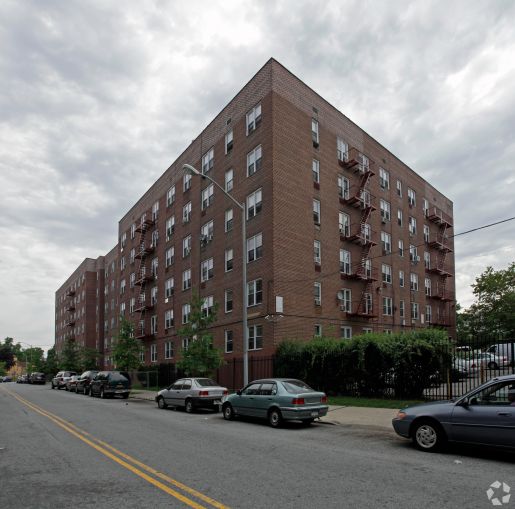 The funds will be used to pay down existing loans on the eight-building complex, leaving $62 million in excess credit, according to a notice filed with the Tel Aviv Stock Exchange. The mortgage has a three-year term and an interest rate of 260 basis points over LIBOR.

The existing debt on the property includes a $30 million credit line from Fortress Credit Corporation, that closed only the day before the Deutsche Bank loan, as well as roughly $88 million in loans from Freddie Mac, according to Delshah’s financial statements. The 10-year federal loans mature on June 1, 2020, and are divided among three entities.

“We closed Fortress a day before Deutsche Bank, because we didn’t know if Deutsche Bank would close,” given current conditions due to the coronavirus pandemic, Shah told Commercial Observer. Delshah had been in talks with both Fortress and Deutsche Bank prior to the outbreak.

The money will be used to pay bond payments in Tel Aviv and for roughly $10 million of capital improvements at the Park Hill complex at 140-180 Park Hill Avenue in Staten Island’s Clifton neighborhood. The complex comprises 1,112 apartments, all of which are part of the federal affordable housing program known as Section 8.