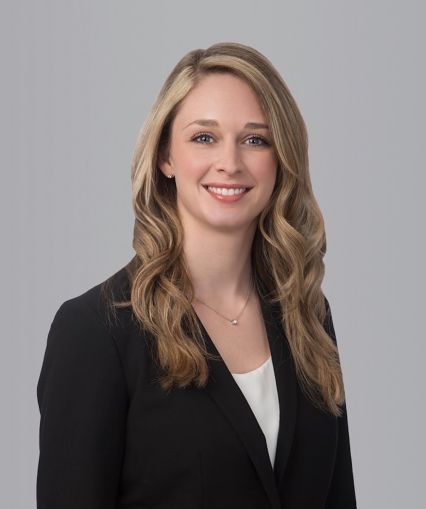 The Washington, D.C. Metro region shows some positive signs for investment sales activity, vacancy rates and new construction in the health care sector, according to a recent Cushman & Wakefield report on the health care office market.

“The story here is new construction, with the District announcing its commitment to basically fund two new hospitals during the pandemic,” Lindsey Groom, a director at C&W, told Commercial Observer. “The average year of construction for medical office buildings (MOBs) in DC proper is 1976, so there is pent-up demand for new facilities with a focus on ambulatory services.”

The District has awarded $375 million to construct St. Elizabeth’s East, a 136-bed hospital in Ward 8 that can expand to 196 beds. The hospital will be operated by Universal Health System and is projected to open in the fall of 2024.

Another $225 million in tax abatements plus an additional $51.6 million is earmarked for Howard University/Adventist HealthCare, which will replace Howard University Hospital with a 225-bed, Level 1 trauma and teaching hospital. The project is expected to be completed in 2026.

Off-campus medical real estate took a pause, similar to other sectors, during the last few months due to the pandemic. But now that most restrictions on outpatient elective procedures have been lifted, the focus is on re-opening medical office space and ambulatory surgery centers.

According to the report, new MOB product is achieving the triple net lease equivalent of its full-service alternatives. The report pointed to rents at MOBs such as D.C.’s McMillan Center for Health & Research in the upper $40s per square foot and the newly delivered Medical Pavilion at White Oak in Calverton, Md., in the mid-$30s per square foot, both on a triple net lease basis.

“Some MOBs on a case by case basis, and some potential developments are still looking for a lead tenant, but overall the historical vacancy has been rather static,” Groom said. “That said, we may see commodity office buildings raise their medical hand amidst traditional office user uncertainty, which could drive up vacancy rates in a specific submarket.”

Other highlights from the report include Virginia Hospital Center in Arlington, Va., breaking ground on its $250 million expansion; Suburban Hospital in Bethesda delivered a 300,000-square-foot North Tower to its campus; and Inova Health System announcing plans to build a new HealthPlex to anchor Stonebridge and Carras Partners’ 13-acre Oakville Triangle project in Alexandria, Va.

In the months ahead, Groom noted there are a few things C&W is keeping its eye on in the health care office market sector including the impact of increased federal and state funding for acute care capacity; how quickly outpatient and elective volumes return to pre-pandemic levels and the impact on the MOB market; and new space design features for waiting rooms, telehealth compliance and extended office hours.