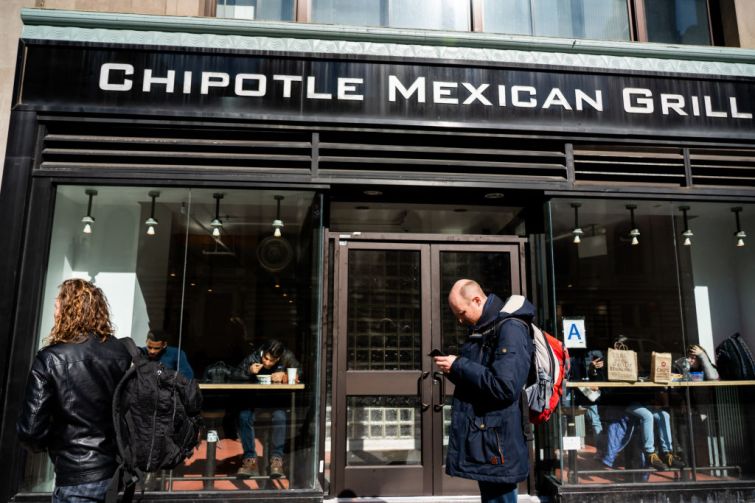 In the larger of the two deals, Chipotle signed a 10-year lease for 2,800 square feet on the ground floor of 885 10th Avenue between West 57th and West 58th Streets, according to Winick Realty Group’s Kenneth Hochhauser, who brokered the deals for Chipotle. Asking rent was $150 per square foot.

Hochhauser said Chipotle has been eyeing an outpost in Hell’s Kitchen for years until it finally settled on the space on the ground floor of Rich International’s six-story residential building at 885 10th Avenue.

“It had the right spatial requirements — size and width — and market placement,” Hochhauser said.

Hochhauser said signing the deals wasn’t held up by the coronavirus pandemic, but the ban on non-essential construction has delayed the build-outs of the storefronts. Still, Chipotle plans to open both locations by the end of the summer.

The landlord of 3781 Broadway, Friedland Properties, handled the deals in house via Sylvie Shames and Sarah Fabian. Rich International was represented by Davit Mneyan of the Pinnacle Group.