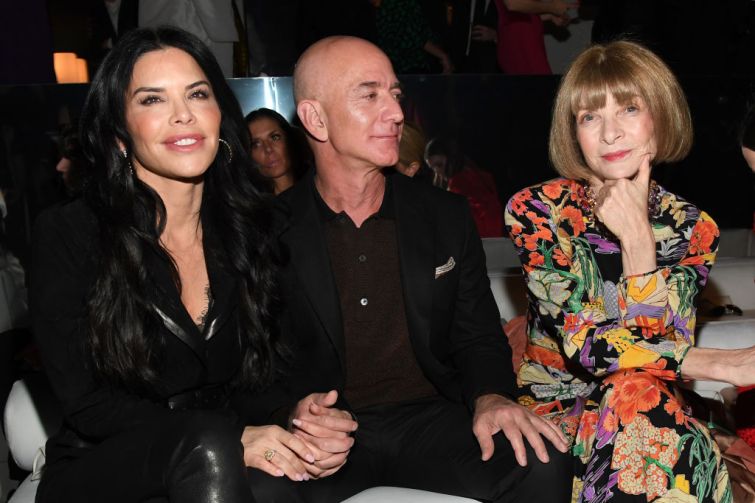 Amazon, in partnership with Vogue magazine and the Council of Fashion Designers of America (CFDA), has launched an online storefront for fashion designers, who are struggling in the absence of functioning retail stores, Vogue announced.

The site, which is branded under the “Common Threads” banner, showcases about 20 designers including Derek Lam 10 Crosby, Batsheva, Chloe Gosselin, and Tabitha Simmons. Pieces range from $35 flip flops from Jonathan Cohen to a Danielle Frankel silk linen slip gown selling for $8,990.

“Not only is Common Threads another way for the participating designers to make sales, but also it introduces smaller American brands to Amazon’s massive customer base,” Vogue reported. “Each designer who is included in the storefront will be able to set their own prices and choose their own edit of apparel and accessories.”

The digital department store seems perfectly timed for a crisis where department stores are going down in flames. (With shoppers stuck at home due to the coronavirus pandemic, designers and brands have no way to showcase their collections to consumers. So Amazon collected them all in one digital place, where its massive customer base can browse all their favorite designers at once. Sound familiar?)

Amazon, operating under its Amazon Fashion segment, has recently been stepping on department stores’ turf, most notably with the launch of its holiday fashion mailer, as Commercial Observer reported. The old-timey catalogue, which landed in customers’ mailboxes in November, featured items ranging from exclusives like Amazon-produced fleece jackets to more run-of-the-mill products, like Wrangler men’s jeans.

The launch of the Common Threads site marks an expansion of a program started by Vogue and the CFDA in April, which offered micro grants to small and medium-sized fashion businesses struggling during the coronavirus pandemic, according to Vogue. Along with launching the online site, Amazon donated $500,000 to the effort.

Derek Lam called the store a “lifeline,” per Vogue. “It will help to preserve the jobs of the designers, artisans, technical teams, sales and marketing teams in my company.” Lam’s brand, which was recently acquired by Public Clothing Company, is sold in department stores like Neiman Marcus, which recently filed for bankruptcy, its sister company Bergdoff Goodman, and Saks Fifth Avenue, as well as some online high-end fashion stores.

Vogue’s Anna Wintour told the magazine that she was grateful for Amazon’s participation. “While there isn’t one simple fix for our industry, which has been hit so hard, I believe this is an important step in the right direction,” she said.

Other designers are expected to be added to the site in the coming weeks, according to Vogue’s announcement.