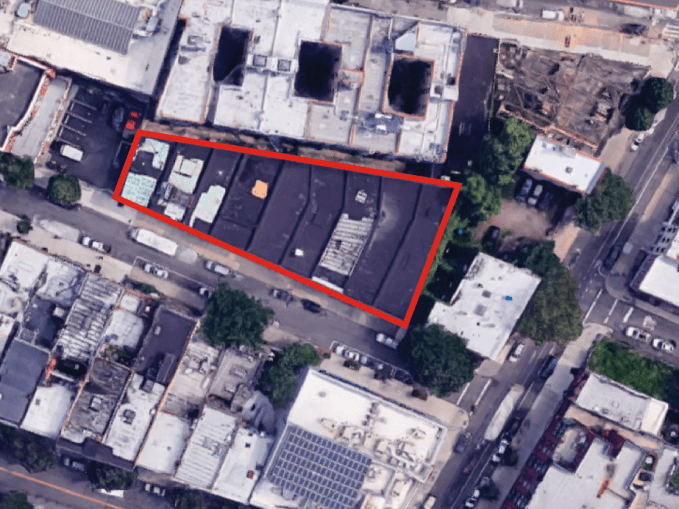 Gemini Rosemont bought the lot — which currently has a 13,867-square-foot one-story warehouse on it — at 167 North 1st Street between Bedford and Driggs Avenue from owner Kevsta Inc. in a deal that closed last week, according to JLL, which brokered the deal for the seller.

“The development site at 167 North 1st Street is in the most sought-after area of Williamsburg,” JLL’s Brendan Maddigan said in a statement. “Residential rents in the neighborhood approach $75 per square foot, and condominium sales range from $1,400 to $1,700 per square foot, making this lot an ideal development opportunity for a mixed-use rental or condominium project.”

The deal is the second acquisition Gemini Rosemont — which has offices in the Financial District — had made in New York City recently. Last month, the developer bought the former Church of the Nativity in the East Village from the Archdiocese of New York for $40 million, The Real Deal reported.