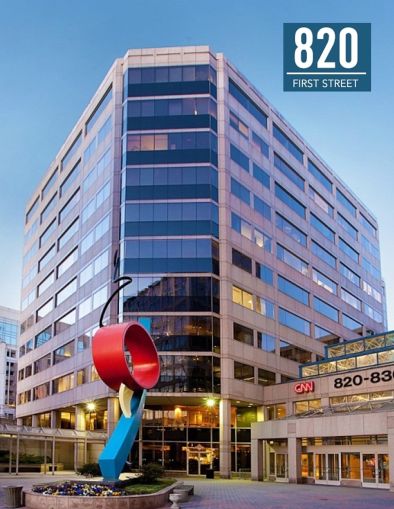 Unizo Holdings Company, a Japanese real estate investor, has halted the sale of 820 First Street NE, a 280,000-square-foot office building in Washington, D.C., according to the Washington Business Journal.

Unizo originally acquired the property for $140.5 million in 2016 from a joint venture between Harbor Group International, Capstone Equities and Image Capital. On the company’s website, an announcement noted it was prepared to sell the building at an “extraordinary loss” of 6.6 billion yen, which equates to approximately $61.4 million, but the COVID-19 pandemic put those plans to rest.

The company wrote that it expected the contract signing to happen on March 30, but it was canceled due to Washington, D.C. officials urging people to stay at home.

“Thereafter, discussions with the planned recipient were continued, but the Company does not expect to be able to complete the contract signing for the foreseeable future,” it wrote on its public notice. “Therefore, the decision has been made to cancel the transfer of the fixed asset.”

Unizo declined to disclose the possible buyer and CBRE, which is marketing the property, could not comment on the deal.

Known as Union Center Plaza, the building is noteworthy for being the home of CNN, which re-upped its 106,700-square-foot lease last October. Other notable tenants include the National Disability Rights Network and Heineken.

Located just a block from Union Station, the building is conveniently located to Amtrak and the Metro and is within walking distance of numerous retail and restaurants.

According to Reuters, Unizo is prepared to sell its holdings to a partnership between Lone Star Funds and Unizo employees in a $1.9 billion deal.