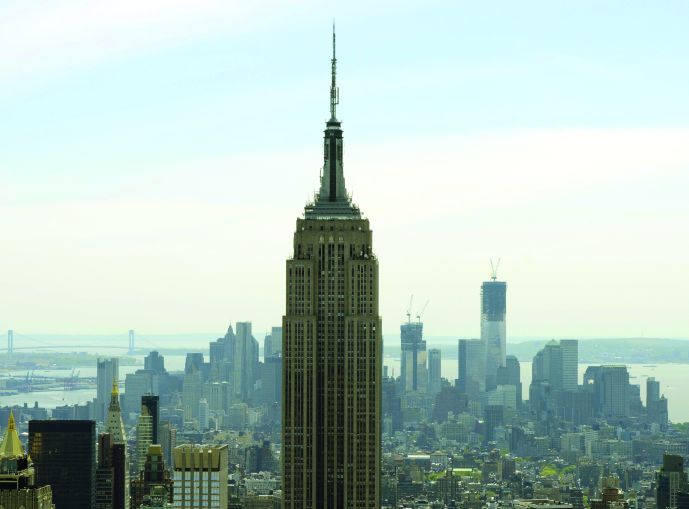 Starbucks has signed a lease for a ground-floor location at the Empire State Building.

The size of the lease spans 23,000 square feet, including space on the ground floor, with additional space on the concourse level and second floors, The Real Deal first reported.

Asking rent on the ground floor was $325 per square foot, but the overall taking rent was significantly lower, given that the ground-floor space is only a portion of the total lease, according to a source close to the deal.

The location will have access to the art deco lobby of the office portion of the building, at 350 Fifth Avenue between East 33rd and East 34th Streets, and will cater to both office tenants and tourists visiting the Observation Deck.

The Empire State Building was 93.7 percent leased as of March 31, 2020 according to ESRT’s most recent earnings report, with an additional 1.7 percent of space leased but not yet executed, which translates to roughly 47,000 square feet.

Starbucks has been a tenant of the Empire State Building since 2008, and the new lease will expand their footprint. A Starbucks spokesperson said they did not have additional details to share, and ESRT direct CO to Starbucks for comment.