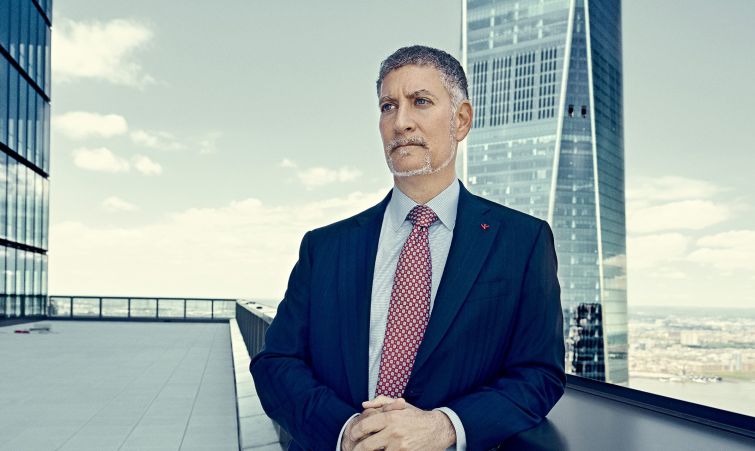 Marty Burger, one of the giants of the real estate industry, will reveal that he tested positive for coronavirus last month on Commercial Observer’s web broadcast with Cathy Cunningham this morning at 10:30 a.m.

Burger, the CEO of Silverstein Properties, described symptoms that were mild in comparison to some who have done battle with the deadly disease; he had fever for 12 hours and aches and pains for a week, but made a recovery and was released from quarantine last Friday.

Burger said that he experienced symptoms not long after his annual ski trip, which was from March 4 through March 8 in Vail, Colo., and which was attended by some of the biggest names in the real estate industry.

According to Burger, others on the trip also fell ill around the same time as he did, although the majority did not. Simon Ziff, who will also be on the broadcast this morning and was on Burger’s ski trip, claims that he did not catch the virus.

During his first few days of having the illness — and in tumultuous market conditions — Burger even closed a $510 million refinance for Silverstein’s 120 Broadway. The behemoth transaction on the landmarked asset closed the day before he learned of his diagnosis.

Burger is the latest boldface name in the industry to reveal that they had done battle with coronavirus; earlier this week President Donald Trump said that one of his old friends was in a coma thanks to the disease, and Vanity Fair later reported that Trump was referring to real estate heavyweight Stanley Chera.

Cunningham’s interview with Burger and Ziff will be running live at 10:30 a.m.; registration is available here, but limited. However, the broadcast will be available on Commercial Observer’s website after.